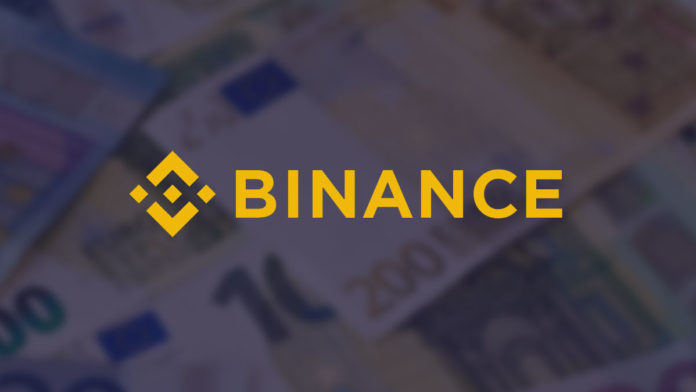 As a result of a partnership with Paysafe, Binance is launching a pilot program for EUR deposits and withdrawals via the SEPA payment network. It became operational on January 26, 2022, at 13:00 UTC (UTC). To participate in the pilot program, users will be selected based on a variety of testing criteria. The entire re-opening of SEPA channels will be phased in overtime, with the expansion occurring across all markets.

When the Single Euro Payments Area (SEPA) was first launched for credit transfers in 2008, it was quickly followed by direct debits in 2009. It was fully implemented in the euro region by 2014 and by 2016 in non-euro area SEPA countries.

Customers can now make cashless euro payments – by credit transfer and direct debit – to any location in the European Union, as well as a number of non-EU countries, in the same fast, safe, and efficient manner as national payments; thanks to SEPA.

There are about 36 European countries that make up the SEPA region, including several that are not members of the eurozone or the European Union. Developed with the cooperation of national governments, the European Commission, the Eurosystem, and other public agencies across Europe, SEPA was introduced by the European banking and payments industry.

Given that the SEPA project not only harmonized the way non-cash euro payments are performed but also brought about the full implementation of the euro as the single currency, the Eurosystem had a vested interest in the project’s success.

Binance temporarily halted SEPA transfers in July of last year owing to many reasons. Now, the exchange has begun rolling out support for SEPA, a system that surely helps customers conduct cashless euro payments through bank accounts. They can use the system if they’re located anywhere in the European Union, as well as numerous non-EU countries, including the United States.

Binance will use Paysafe, a company located in the United Kingdom, as a fiat on-ramp for cryptocurrency transactions on the SEPA network.

There are some recommendations and instructions for using SEPA in deposit and withdrawals processes for Binance users. For example, they should be verified to use the service. You can read the instructions and FAQs on Binance’s official website.

0
BNB Chain burns more than 1.8 million Binance coins (BNB) in its first burn of the quarter, according to the company. It is likely...
Read more
- Advertisment -
Posting....
We use cookies to ensure that we give you the best experience on our website. If you continue to use this site we will assume that you are happy with it.OkPrivacy policy