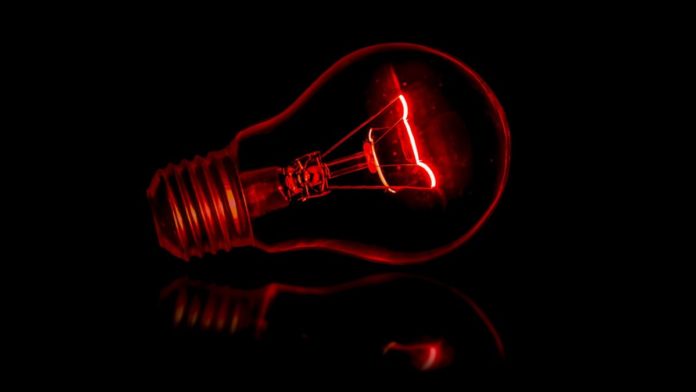 Bitcoin [BTC] and the rest of the cryptocurrency market staged a minor uptick after back-to-back southbound price action. At $1.35 trillion market cap, the coins were still stuck in the incessant consolidation range where bears sold at minor rallies. Altcoins such as Binance Coin [BNB], Bitcoin Cash [BCH], and Litecoin [LTC] suffered a similar fate.

Binance Coin [BNB] bulls have continued to buy on dips that resulted in its weekly losses dropped to 7.12%. Over the past 24-hours, BNB surged by a mere 0.12% and was priced at $311.5. The fourth-largest crypto-asset recorded a market cap of $47.9 billion and a 24-hour trading volume of $1.60 billion, at the time of writing.

The squeeze in Bollinger Bands depicted a period of stagnancy in the market despite a breather. The low volume could also impede the necessary growth in BNB’s price. Additionally, the Awesome Oscillator’s [AO] slowly decreasing green bars could signal a bearish flip.

The bears might try to sink the price of the crypto-asset. In such a scenario, Binance Coin might test its nearest support of $262. If the bulls fail to defend this level, the asset risks a fall to $210-level. On the other hand, BNB’s resistance levels were at $380, $426, and $597 respectively.

The Chaikin Money Flow [CMF] slipped below the half-line as capital outflows in the BCH market increased. Despite the uptick in the broader crypto market, the Klinger Oscillator [KO] was on the brink of a bearish crossover after almost three weeks. The MACD depicted a similar trend as well further indicating the fall in buying pressure.

The entry of the bulls has had no effect on Bitcoin Cash [BCH]. This implied that the fork coin’s downtrend is not over yet and support areas of $441 and $379 could come into play. While a reversal seems highly unlikely, BCH would first need to breach the upper ceiling of $527 to target previous highs of $723, and $1100.

Litecoin is yet another crypto-asset whose stay among the top-10 list was cut short by the entry of newer tokens in the market. Over the past day, it was still down by 2.36% and exchanged hands at $130.16. The digital asset registered a market cap of $8.78 billion and a 24-hour trading volume of $1.53 billion.

The dotted markers of the Parabolic SAR have remained unfazed by the recent fall and were aligned below the LTC price candles. the OBV, on the other hand, depicted a lack of volume in the market. The RSI also turned its back from the 50-median line closely mimicking the price action of the asset and suggesting a rise in selling pressure.

The above chart indicates a phase of bearishness negating any upside potential. Hence, Litecoin could now target support areas of $120, and $102. Its resistance areas stood at $156, $211, and $308 respectively.

0
BNB is still in the top-5 with more than twice the market cap of XRP, the sixth most valuable cryptocurrency. As per the arrangement in...
Read more
BNB News

0
BNB Chain burns more than 1.8 million Binance coins (BNB) in its first burn of the quarter, according to the company. It is likely...
Read more
Bitcoin Cash News

0
Ethereum Classic (ETC) and Bitcoin Cash (BCH), the famous forks of Ethereum and Bitcoin respectively, have posted big gains in the last 7-days amid a small altcoin rally last week.
Read more
- Advertisment -
Posting....
We use cookies to ensure that we give you the best experience on our website. If you continue to use this site we will assume that you are happy with it.OkPrivacy policy