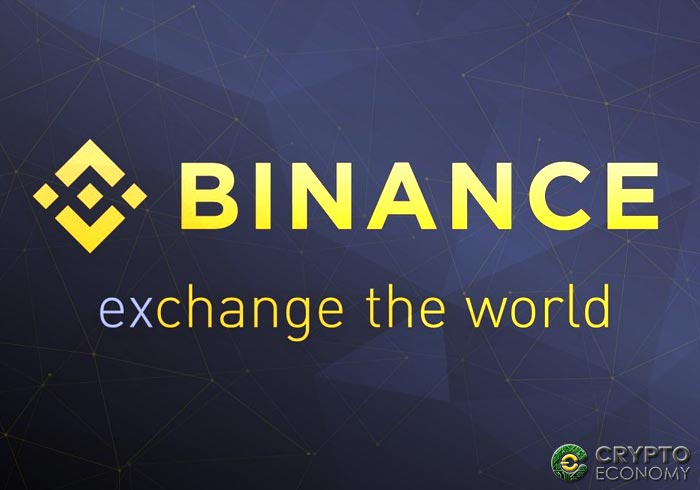 Earlier this week, a programmer on Reddit revealed his discovery of margin trading features on the Binance API, a discovery that led to a lot of speculation about Binance’s entry to the margin trading arena. This news has, however, been dispelled by the team at Binance saying that the code was included in for future proof purposes considering that Binance has the intention to enable margin trading much later in their roadmap.

According to the Redditor, he wrote that:

“This change has not been reflected on the documentation. Further analysis of the response revealed that all 482 trading pairs have spot trading enabled and margin trading disabled; which makes sense. However, this API update implies that Binance is considering the implementation of margin trading features.”

Binance CEO Changpeng ‘CZ’ Zhao has responded on Twitter telling the community that they should not hold their breath this soon as the margin trading feature is a long way away. He wrote that “We future proof our API framework as part of our system upgrades. No dates,” meaning that the piece of code in question was possibly written a long time ago with the possibility of enabling margin trades much later when the time is right.

Margin trading is the kind of trading that allows traders to conduct leveraged trades and take trading positions based on both an asset rising and falling in value. The leading margin trading at the moment is BitMEX (Bitcoin Margin Exchange) which deals exclusively with margin trading. Its portfolio is, however, limited to just a few of the top digital assets including Bitcoin (listed on the platform as XBT), Ethereum, Litecoin and Bitcoin Cash. A few other leading cryptocurrency exchanges have enabled margin trading which has greatly boosted their reported trade volumes, especially during this bear season. These include Bitfinex, OKEx, and Huobi.

If Binance enables margin trading, there is a possibility that they could enable margin trading for a wider asset selection than most exchanges which will allow traders to access the lesser valued coins with greater volatility.