Binance wants to list Facebook’s Libra cryptocurrency when it goes live. In a series of interviews held this week with industry media, Binance’s strategy officer Gin Chao revealed that the leading cryptocurrency exchange was in early-stage conversations with the leading social media platform with the hopes of securing a deal to list the highly anticipated cryptocurrency Libra.

We have had official dialogue with Facebook. With regarding to listings specifically, right now they are going to be on a so-called ‘private chain.’ So that means they won’t be looking for external liquidity.

Said Chao speaking to Finance Magnates during the FinTech Junction Conference in Tel Aviv on Thursday. 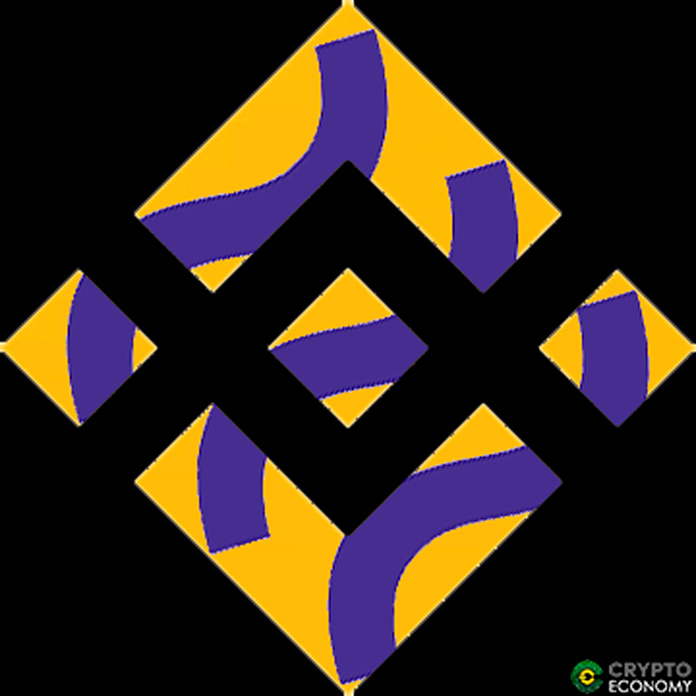 traded volumes as well as availability across several global markets. Bitcoin will also be a great on-ramping asset to most Libra users and Bitcoin will easily be gotten through these secondary market platform. Furthermore, regulators are in discussions to see how they could regulate the Facebook Libra so nobody knows how the landscape would have changed by the time the Libra coin rolls around and the financial landscape has shifted to place some limits on the way to purchase Libra.

As Chao told Finance Magnates, there are several benefits to listing in the secondary markets. Adding onto his prior statement, he said:

However, from what we understand the potential to be, that would lead them to wanting a secondary market. Currencies benefit from a secondary market, so it would be in their best interest to want to be listed.

Despite Facebook’s initial hesitation to accept Binance’s offer, it seems Binance is still interested in supporting the Libra anyway and is also looking to be accepted as a node runner. Early supporters of the Libra are currently joining the Swiss-registered Libra Association as founding members are will be expected to cough at least $10 million to run nodes on the newly proposed financial system. Speaking to another industry media during the Tel Aviv event, Chao revealed that the exchange is interested in joining the list of the first 100 members. According to the report, Binance is “definitely considering” the option.

Either way, whether or not the Binance’s quests result in positive fruition, Chao thinks that the involvement of Facebook in the blockchain industry is a good thing.

It’s a good thing, for sure. Any time a company with the weight, size, resources, and impact of Facebook gets involved, it validates both blockchain and [cryptocurrencies]. So whether or not Libra becomes incredibly successful, it’s already a good thing.

0
Binance Coin (BNB) is now the third cryptocurrency with a market cap of $81.8M after the 17th quarterly burn. The coin is now atop...
Read more
- Advertisment -