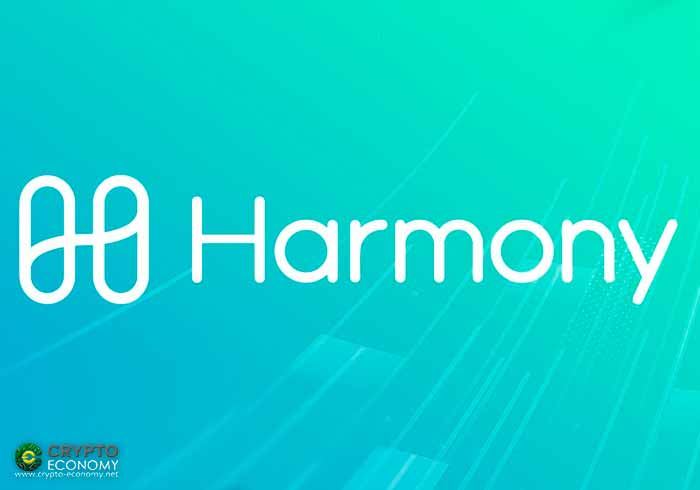 It’s back to business as usual for the leading cryptocurrency exchange Binance following its recent security (or lack thereof) ordeal that saw it lose more than $40 million worth of Bitcoin. This week it has revealed the next project to be hosted on its highly successful Launchpad platform for the month of May. On account of the hacking disruption, the timeline for this month’s IEO exercise has been altered slightly to last less than two weeks. In a blog post published on Thursday, May 16th, the exchange announced the upcoming Harmony project as the next IEO project on the Launchpad.

Starting this Sunday, May 19th at 23:59:59 (UTC), the exchange will start recording users’ account balances of Binance coins [BNB]. This is because similar to the last IEO exercise for the Celer tokens, Binance is sticking to its recently adopted lottery system to selling tokens. This means that Binance users who are interested in participating in the token sale will have to follow the exchange’s set rules of participation which include holding BNB in their accounts during certain times to ensure that their balances are recorded. 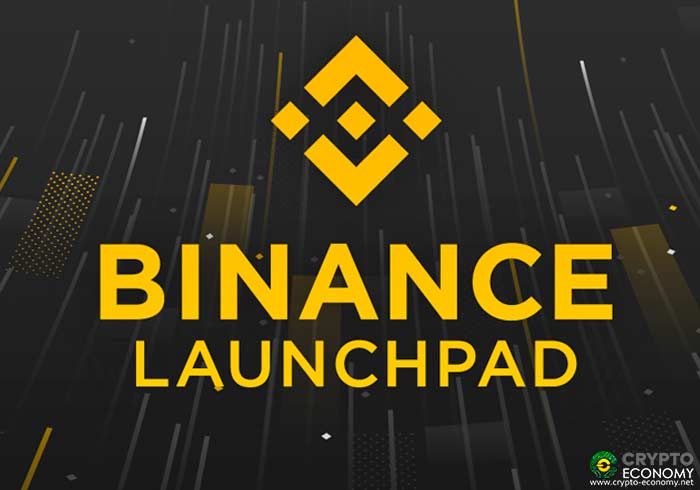 The Binance blog revealed a few changes to its lottery system for the Harmony token sale. The first being that now users’ balances will be averaged throughout the recording period which will last only seven days. Starting May 19th through May 26th. For these seven days, Binance will record BNB account balances at 23:59:59 (UTC). The readings will then be averaged at the end of the recording period to determine the number of tickets to be assigned.

Harmony’s lottery draw will begin on the 28th at 8.00AM (UTC) which will last for 2 hours following which the BNB equivalent to the number of claimed tickets will be deducted from the accounts of the winning tickets’ holders. According to the notification, one ticket will be able to purchase $300 worth of Harmony (ONE) tokens and a maximum of five tickets will be given to any one winner. This means the maximum individual cap is $1,500 and the minimum is $300. A single ONE token will be sold for $0.003175 in equivalent BNB. The price per BNB will be revealed on the lottery draw date.

The project will be selling about 12.5% of their total tokens to Launchpad participants which are about 1,575,000,000 ONE tokens. Total supply is 12,600,000,000 ONE tokens and the project hopes to raise $5 million from the token sale. Previously the project sold 22.4% of the tokens in an initial seed round which saw investors such as Blockchain Assets, Consensus Capital, Qtum, and Skunk Capital take part.

As usual, the IEO is exclusive to participants from permitted jurisdiction which unfortunately does not include countries such as the United States of America. A list of supported jurisdiction is provided on the Binance notification page here.

0
Binance Smart Chain has emerged as one of the most crucial DeFi products that was championed by the world's leading centralized cryptocurrency...
Read more
Companies

0
In an interview with a Russian news agency, the CEO of Binance Changpeng Zhao has stated that DeFi is here to stay despite signs...
Read more
CryptoCurrency News