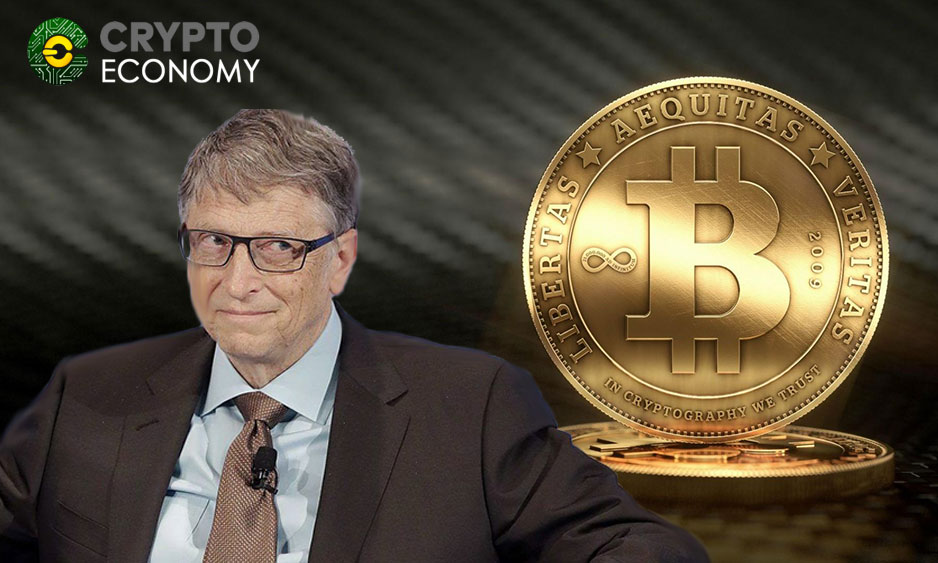 That the founder of Microsoft, Bill Gates, goes around making statements against cryptocurrencies is not something that surprises much, despite having assured that Bitcoin “is better than the traditional currency”, at an interview in 2018 with Bloomberg.

Now he criticizes the Initial Coin Offerings (ICO) qualifying them as speculative and “high risk” for those looking to invest long term.

These statements are probably due to strategic movements to influence the market, since, the Gates Foundation that he manages with his wife Melinda, has financed the development of a blockchain, the base technology of cryptocurrencies, to be used by merchants in Kenya. This is why he is looking to integrate this technology to verify online identity. It is something with which, in addition to earning points to the governments of major world powers, will also give important information about its users, in the case of obtaining it.

What is surprising is that he directly accuses the cryptocurrencies, of being “causers of deaths in a fairly direct way”. According to Gates, cryptocurrencies “are used for buying fentanyl and other drugs”. It is intriguing that the computer industry mogul makes this claim when, until the moment of the appearance of Bitcoin, this drug has been bought with American dollars and nobody has warned about the dangers of the dollar. Something like the latter is such as saying that through Windows browsers child pornography is trafficked or that 3D technology is used to create firearms. Should we pursue the medium or those who uses it incorrectly? 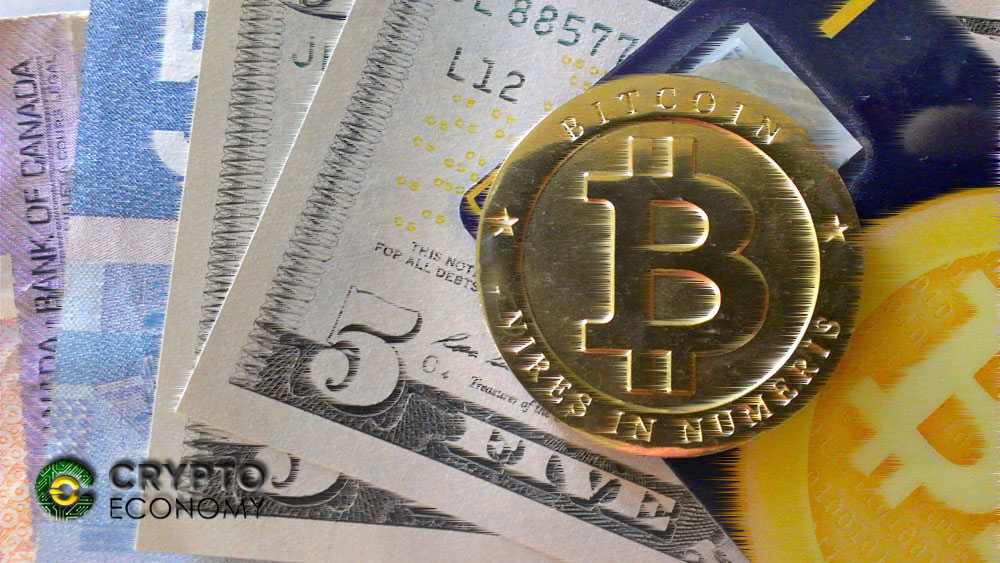 Another thing is that he does not like the anonymity or the difficulty of the institutions to control possible crimes, as he states: “The main feature of cryptocurrencies is their anonymity. I don’t think this is a good thing. The Governments ability to find money laundering and tax evasion and terrorist funding is a good thing,” that he not in favor of cryptocurrencies since criminals, terrorists and tax evaders can benefit from the anonymous transactions they allow to perform. Something that the main world governments are also concerned with.

They are not only worried about possible crimes, but also about the impact they can have on the economy. The main reason for this concern with cryptocurrencies is because they operate in a decentralized ecosystem, their activity is not regulated by any public body and its value will never be determined by a financial institution. That is why it is worth asking what is the threat that really worries the big multinationals and main governments.

Back to the topic about Bill Gates, whose main company, Microsoft, has been based on centralizing the computer market to the maximum, acquiring almost any related company in order to avoid competition. It is not surprising that cryptocurrencies, based on decentralization and over which you can not have control, are not to his liking …. yet. We will have to wait for the results of the blockchain development in which the Gates foundation is working on, to better understand these statements.