Big Investors Are Not Worried About Bitcoin Price Drop 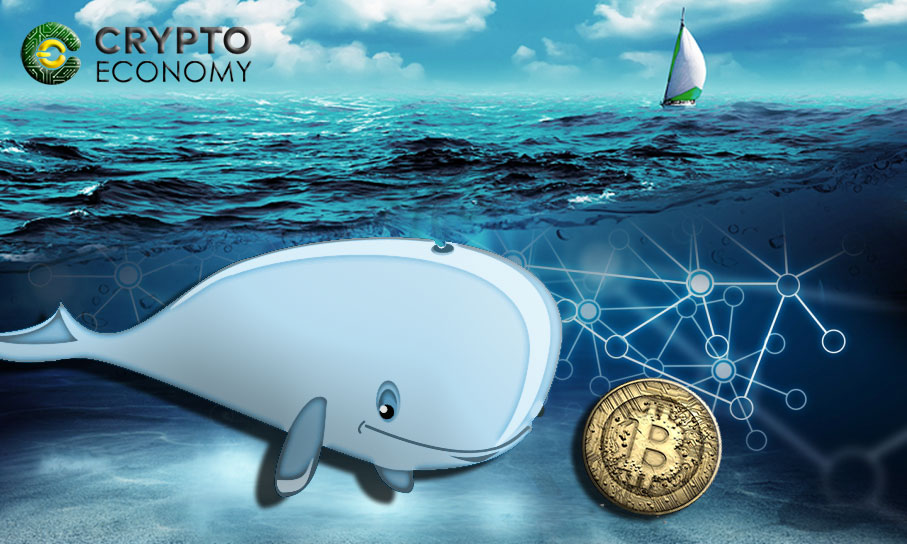 Most of the big investors in cryptocurrencies who have spoken recently do not seem to be concerned that the coin market capitalization has dropped. Of interest to coin investors has traditionally been Bitcoin which has lost more than half its value since December 2017. The coin market capitalization peaked in January this year after it became obvious that corporate funds would flow into it in 2018.

A report by Avi Salzman in Barron’s magazine published on May 19 shows that the biggest investors in digital currencies do not see the drop in coin prices as a death knell, even in the short term. The big players seem to have reached a consensus that cryptocurrencies have come to stay and will replace fiat such as dollar in the future.

With the falling prices in the coin market, many investors seem to have lost confidence and interest in the coin market and have pulled out, but these are mainly the small investors. The really big ones are still bullish on Bitcoin long-term. The many anonymous whales in the market are known to occasionally make moves indicating that the super rich investors see Bitcoin as long-term asset.

Some analysts such as Brian Kelly, who is a contributor at CNBC Fast Money expressed disappointment that the entrance of big corporate investors such as NYSE and JP Morgan did not have appreciable impact on the coin market. He believes that were the entry of these players in January, the market capitalization would have hit the $1 trillion mark. 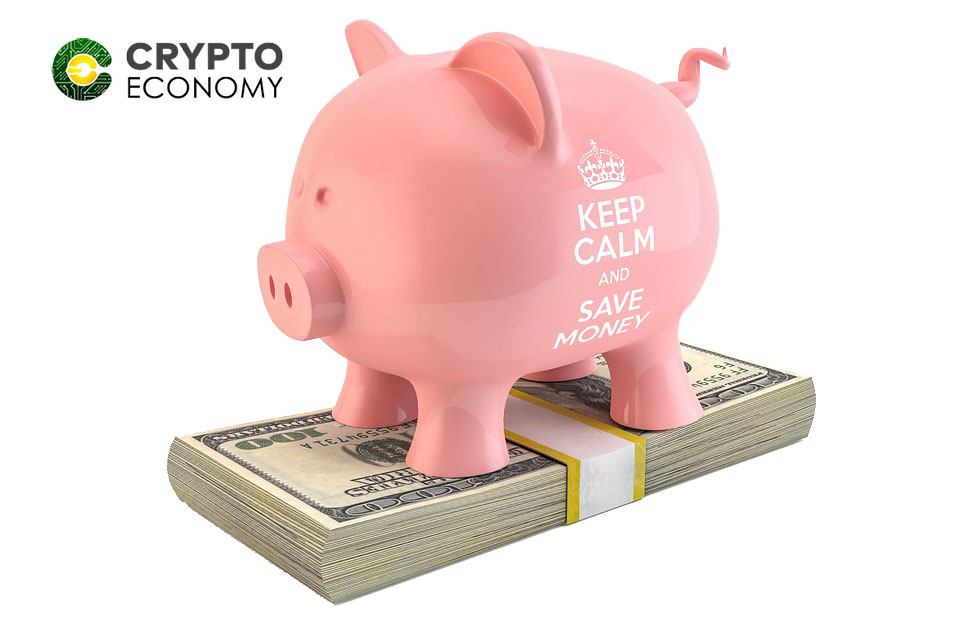 The observable trend at this point is that more institutional investors, financial institutions, banks and stock markets are getting involved with cryptocurrencies at a time new entrants and individual investors are selling off. The really big investors are seeing this as an opportunity to accumulate more coins for the future.

Erik Voorhees, the CEO of ShapeShift said about the scenario:

Salzman in the Barron’s report quoted Voorhees as saying that it is inevitable that cryptocurrencies such as bitcoin and ether will replace traditional currencies as we know it.

On the possible opposition from traditional institutions, he said that they are not likely to oppose that trend because banks and all corporate investors follow the money wherever it is. If cryptocurrencies are proven to be the future of money, these entities will follow the trend and the money, according to the ShapShift executive.

The point is that the people who are concerned with the short-term performance of Bitcoin and other cryptocurrencies are the small investors. The big investors are hodling for long-term gain and their view is predicated on the antecedence of the coin, especially that of Bitcoin.

The coin is trading $ 7.149 as at the time of this report, having lost more than 10 percent of its value in days, yet no one can be certain about the movement of the price short-term. It could go down to $6000 in the next couple of weeks or kick into another bull run that would see it hit $9000. Those concerned short-term performance will still be the small players.