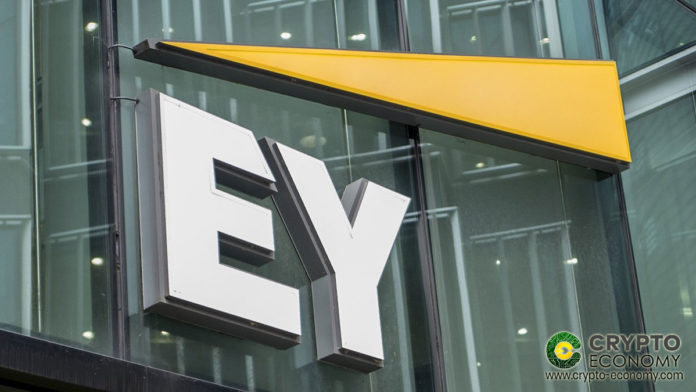 One of the most useful use cases of blockchain technology is the fostering of transparency, cost reduction and integrity of data and information. This is especially true for government offices as well as the public sector departments. Ernst and Young (EY), one of the “Big Four” professional services firms in the world has embarked on a mission to bring transparency to public offices and government entities using blockchain.

Based on its native blockchain application layer OpsChain, EY has launched a new solution dubbed the EY OpsChain Public Finance Manager which, as the title suggests, helps public officials with the accountability of the funds under their purview.

With the new solution, which is aimed at government offices and officials, the information will be recorded to the blockchain in real-time which will theoretically enable faster decision making, integrity of information, accuracy but best of all accountability of funds that are most often misappropriated by government officials. The EY OpsChain PFM provides the users with a single dashboard through which government officials can better track expenditures and ensure they stick to their budgetary estimates.

According to an announcement on Wednesday, EY revealed that the PFM solution has been in development since April 2017. It has been trialed across the world and most notably in the City of Toronto.

“EY OpsChain PFM is an exciting new tool that helps public finance leaders to assess and improve their finance management systems,” said Mark MacDonald, leader of EY Global Public Finance Management. “Modern public financial management requires focusing on the things that matter most – transparency, accountability and robust evidence for decision-making – all factors that can be enhanced by blockchain technology.”

The EY OpsChain PFM solution is not just another application of blockchain but a potential game-changer for government operations. The biggest deterrent to effective policy implementation across the world has almost always been corruption and fund misappropriation and that is the use-case that EY was aiming to solve.

“As governments around the world are modernizing their cities and digitally transforming their processes, blockchain technology can positively impact processes from tax collection to open data to public spending,” EY wrote in the announcement.

With its OpsChain native blockchain platform, EY is aiming to develop more solutions not just for the government agencies but in more diverse industries and sectors including healthcare, the food industry, supply chain, and financial management.

0
It’s almost tax season in the United States and if you are like most cryptocurrency traders and holders in the US, it is among...
Read more
- Advertisment -
Posting....