Beyond the hype: Solana’s [SOL] incredible price action sustainable or not? 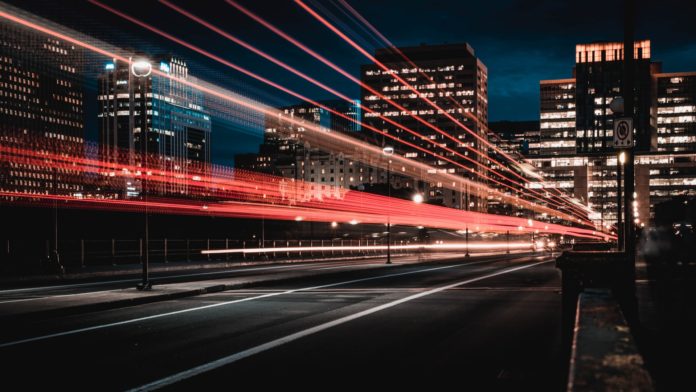 Solana [SOL] joined the new high-club after smashing past the previously established peak. The major rally was spurred by the monumental debut of ProShares’ Bitcoin ETF on Wall Street that marked the resumption of the second bullish wave this year.

On the other hand, Solana has not only managed to catch up to the uptrend but also extend the rally even as other top cryptocurrencies took a breather. Over the past week, SOL registered over 33% gains and was still up by nearly 10% in the last 24-hours. At a whopping $202, SOL is at a new ATH. The following charts reveal some interesting patterns.

The last few weeks have been quite rough for Solana has been tough as it made lower highs after the late August ATH. The market lull can be attributed to the major network outage that pointed to serious security risks that was enough to shake the traders’ confidence.

As a result, the price action was mostly confined within a symmetrical triangle that indicated a breakout in either direction. However, the latest uptrend has sparked a new high for asset after a subsequent bullish breakout.

The diverging Bollinger Bands [BB] depicted a period of high volatility in the SOL market while the increasing trading volume offered substantial backing to its price action.

What’s the next price target for SOL?

The MACD also aligned with the bulls, however it is yet to soar to levels seen during its previous all-time high. The Awesome Oscillator [AO] also depicted a similar sentiment as bullish momentum engulfed the market. The daily Relative Strength Index [RSI] is slowly climbing up and is closing in on the overbought territory, meaning there’s more upside potential.

The above charts indicated an optimistic outlook as market players’ interest with respect to Solana has evidently been picking up. The resistance level that the investors need to look out is $216. It is also important to note that SOL has followed a classic bullish continuation structure following September’s tumble. Hence, a profit target of $250 may also come into play before the asset hits a consolidation phase.

Another bullish factor that may play an important role in determining SOL’s growth structure is its performance against the USD over the last two days which has been way than the Bitcoin. This trend evidenced traders rotated capital out of the BTC market to enter the SOL market.