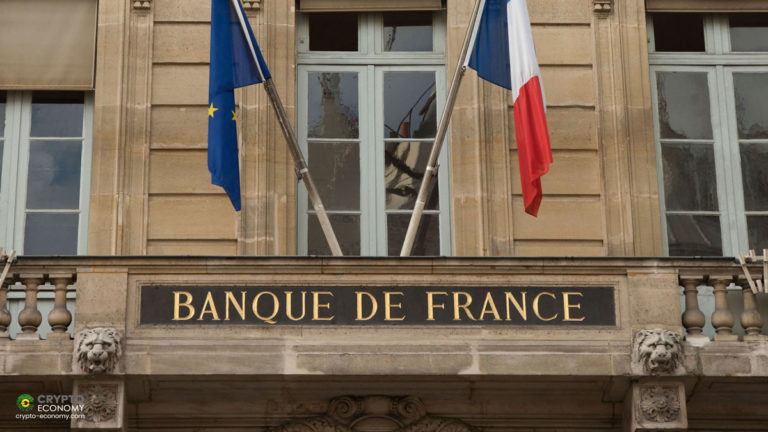 The last of which has been previously contracted to take part in research projects with the central bank on matters related to CBDC. The 8 were among institutions that made applications to the Banque de France following a request for submissions back in March this year with a submission deadline of May 15th.

According to its previous announcement on the request for applications, the Banque de France noted that interviews would be carried out in June with the selection of successful applications happening on July 10th.

According to its previous announcement, the experiments will aim to “explore the potentialities offered by [blockchain] technology, and to identify concrete cases integrating Central Bank Digital Currencies in innovative procedures for the clearing and settlement of tokenized financial assets.” To be precise, the bank outlined three distinct objectives for the upcoming experiments and they were:

Additionally, it is worth noting that France is part of the European Union and this means that they cannot indecently implement a national currency without involving the entire Eurozone. However, France has been one of the leading proponents towards the development of a Eurozone CBDC and hence the forthcoming experiments to identify how to apply a CBDC to the economic bloc.

“The results of these experiments will be a key element of the Banque de France’s contribution to a broader reflection conducted by the Eurosystem on the potential implementations of a CBDC,” the bank noted. “Indeed, any decision to create a CBDC is a matter for the Eurosystem. Consequently, the Banque de France does not intend to perpetuate or conduct such experiments on a widespread basis.”