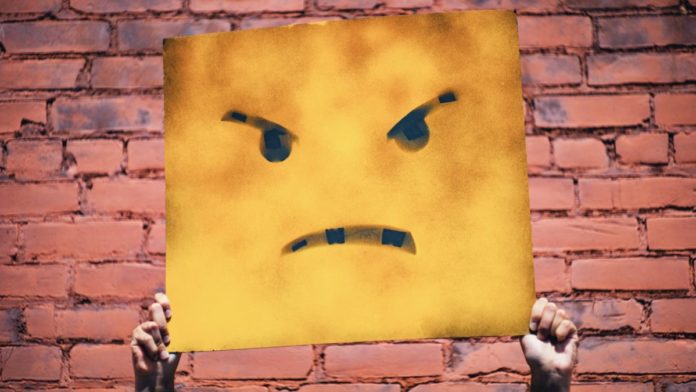 China’s crackdown on Bitcoin [BTC] mining and trading activities in the region was being considered as a windfall for countries such as the US. A new era now seems to be dawning for the global mining industry. However, an unfavorable regulatory climate is a big hurdle towards achieving this.

The United States’ cryptocurrency industry has pondered how an increased regulation might look like. Last week, it got some answers in the form of the “Digital Asset Market Structure and Investor Protection Act of 2021.” However, the community was not really happy about it. According to CoinCenter’s Jerry Brito, the new draft of the crypto bill that’s been put before the House of Representatives lacks clarity.

“We didn’t get the language we wanted in the final bill text. It’s better than where it started, but still not good enough to clearly exclude miners and similarly situated persons. [..] Miners will have to argue in court if the IRS demands they report, but it would be better to avoid that possibility. If Congress intends to exclude them, they can do so very easily.”

2/ Starting tomorrow there will be an amendment process where changes to the bill can still be made. We're working with our friends and allies in the Senate to make that happen.

“Banning mining in the US would be an act of legislative stupidity on a par with prohibition. Hopefully Congress is able to meet a higher standard than the CCP but I’m not optimistic.”

This is not the first time that the language of the draft has been questioned. Ron Wyden, who happens to be the chairman of the Senate Finance Committee asserted that the language in the infrastructure bill fails to understand how the workings of the underlying technology. The senior Democratic Senator also said that the bill in question attempts to apply brick and mortar rules to the internet while referring to its crypto tax reporting requirements.

Americans avoiding paying the taxes they owe through cryptocurrency is a real problem that deserves a real solution.

The objective of the new Bitcoin Bill

“The Digital Asset Market Structure and Investor Protection Act of 2021,” has managed to touch some crucial areas that were otherwise considered gray that are very predominant in the cryptocurrency industry of the US.

The main objective behind the bill is to implement statutory definitions for digital assets and digital asset securities. It also aims to bring digital assets under the scope of the Commodity Futures Trading Commission [CFTC] while at the same time bring the latter under the purview of the Securities and Exchange Commission [SEC].

Both the regulatory entities would be responsible for providing legal clarity in terms of the regulatory status of the top 90% of crypto assets by market cap as well as trading volume.

0
Bitmain is among the largest Bitcoin mining rig manufacturers in the world. Therefore, it holds a critically important position in the crypto sphere. In...
Read more
CryptoNews

0
Bitcoin continues to stay in a tight price range without any clear breakout. However, its mining difficulty has noticed a sharp increase.  According to...
Read more
- Advertisment -
Posting....