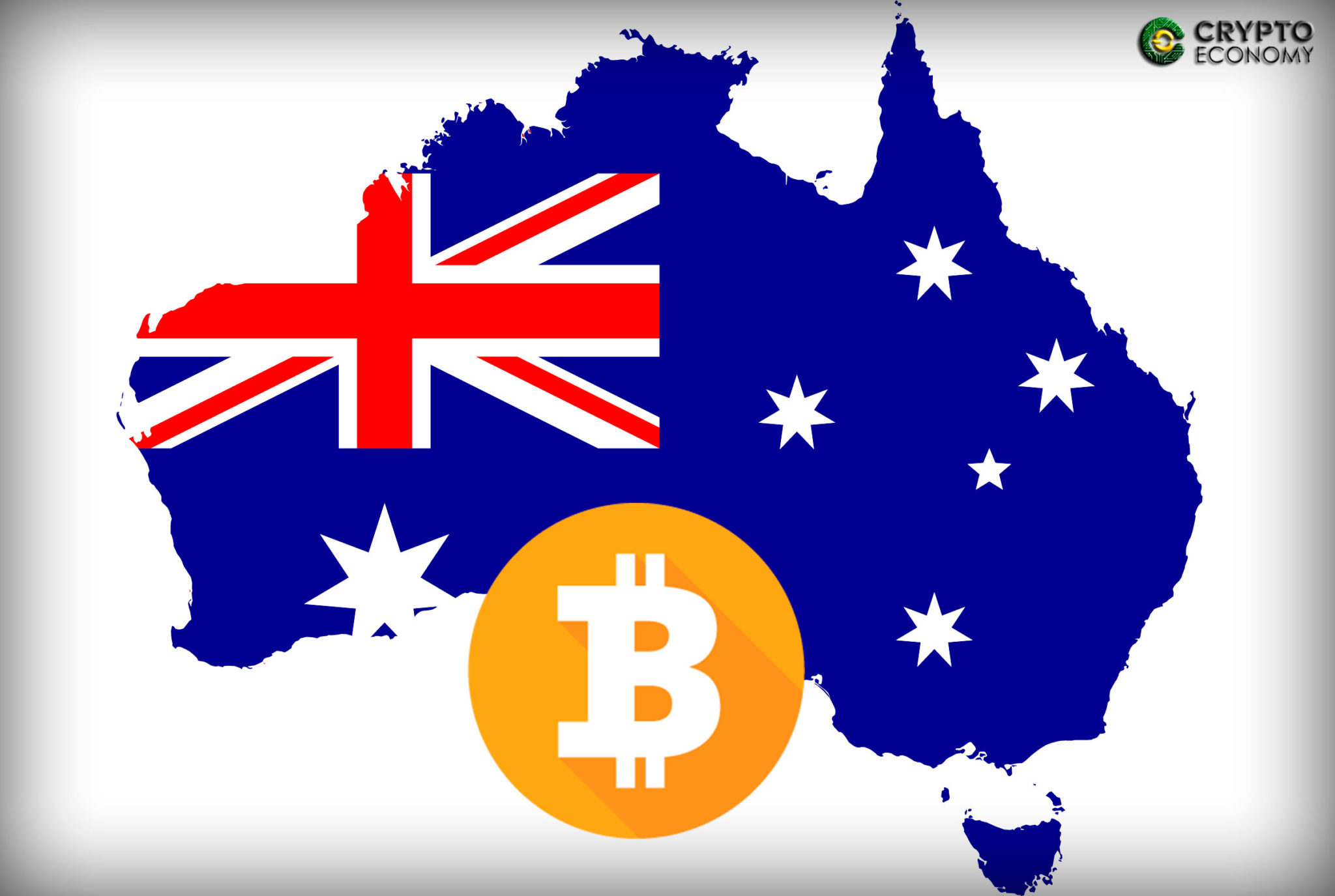 Four banks of Australia have discarded banning users from buying cryptocurrencies through their services, a news that comes after a series of negative bulletins from banks around the world that are taking an antonymous stance in this subject.

The ‘big four’ – a group of four local, traditional banks – have stated that there are no plans on clamping down cryptocurrencies, so people can still use their services and products to buy Bitcoins and other altcoins.

The Australian and New Zealand Banking Group (ANZ) said via a spokesman that although they have been overseeing all transactions in search for criminal activities that could potentially harm their clients’ rights, the bank “does not prohibit customers buying digital or cryptocurrencies, or accepting them as a form of payment.”

However, they have their reserves in regards of banking with “business that operates as issuers, dealers or exchanges of digital or cryptocurrency,” giving their unregulated nature and incompatibility with their policy. 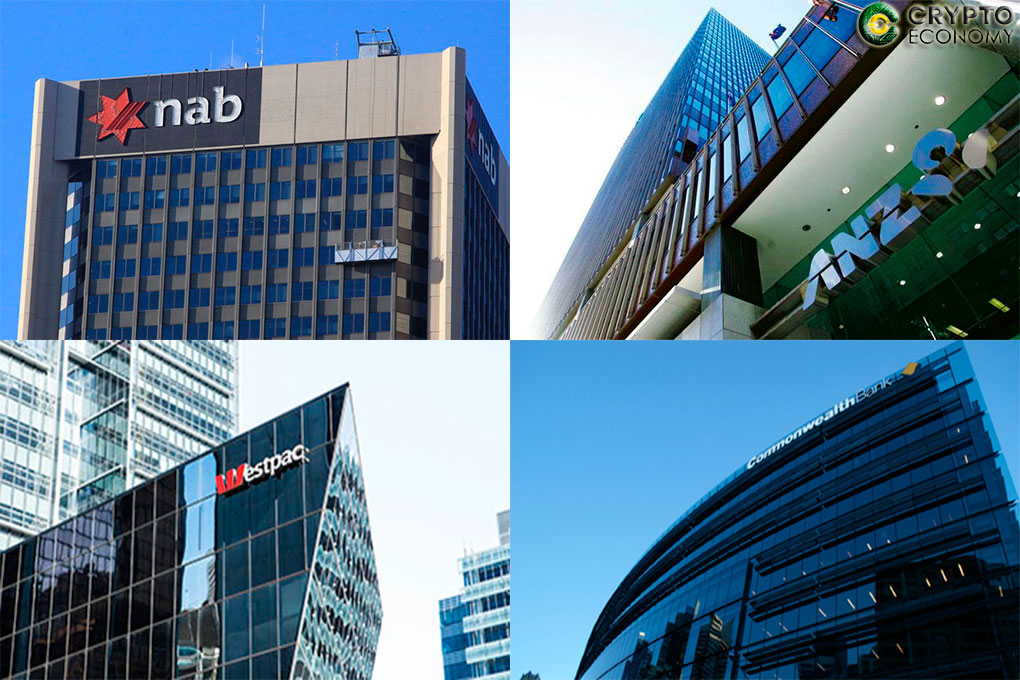 Meanwhile, National Australia Bank (NAB) hinted at the fact that certain transactions of this kind could be forbidden should security issues were involved. “We take the protection of our customers’ information and accounts extremely seriously,” they said, adding to this comment the possibility that some transactions made with financial instruments like debit and credit cards may not be processed in order “to help protect their money.”

Westpac, on their behalf, stated they currently have “no restrictions on credit card use to purchase cryptocurrency,” but hinted at the probability of implementing them in the future.

A contrast when comparing to their US and UK counterparts

The actual stance of these banks, while subject to change anytime, represent an antonymous position when compared to their US and UK counterparts, which have stated recently they’re barring Bitcoin purchases with credit cards. JPMorgan Chase and Bank of America stepped forward in the ban of cryptocurrency transactions using these instruments in the United States, taking effect on Saturday and Friday, respectively, while British banking giant Lloyds Group did the same for their customers, alleging crypto-market’s volatility could cause a rise in future unpaid debts.

It is worth mentioning, that neither of these banks have applied the same barring to other financial instruments, like debit cards.