Bank of Canada’s study determines double spending to be ‘unrealistic’ 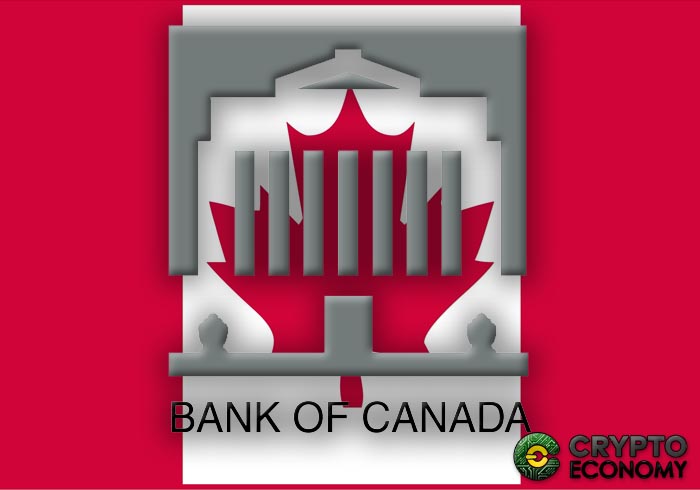 Blockchain technology has been subject of numerous studies and researches since its conception and popularization several years ago. Various sectors of the global market and more specifically, at a governmental level, study their different aspects in the search of new discoveries.

The Bank of Canada (BoC) – just like other renowned banks worldwide – is one of those institutions and this time, it has revealed the latest findings of its most recent study about the incentive compatibility of blockchain technology, which concludes that double spending is ‘unrealistic’.

The research has as main point a Proof-of-Work (PoW) protocol for blockchain technology that determines the behaviors of both an “honest miner” and a “dishonest miner”.

In order to carry out this, the team in charge of the project designed a system that allows them to check whether a digital ledger like blockchain was immune to cheats such as double spending, when users modify their registries in the ledger for personal gains.

The study describes the main feature of blockchain technology being the fact that it allows users within the system to be responsible of its protection; because of this, the system approves new transactions only when all of these users agree with such operations, updating their respective ledgers.

It concludes that if a miner has control over more than half of the total computational power, he or she would be able, in theory, to stage a 51% attack.

“Confirmation lags, in theory, lose their power in controlling double-spending incentives. The dishonest miner creates an arrival rate that is larger than those of the other honest miners combined […] and, thus, can always cheat by double spending.”

However, it states that in order for this scenario to take place, a dishonest miner must have “deep pockets” and be “risk neutral”.

“These assumptions tend to be unrealistic and, in practice, users have little economic incentives to launch such an attack, especially when the computational investment by other miners is large.”

For his part, senior research director at the BoC’s fund management and banking department, James Chapman, have previously questioned the effectivity and safety of blockchain technology for a possible use in the banking sector.

In addition to the research made by the BoC, several international corporations have conducted their own studies on cryptocurrencies. Bain & Company, an American firm that provides advice to public, private and non-lucrative organizations, asserted that the implementation of distributed ledger technology such as blockchain, has the potential to disrupt the transactional banking.