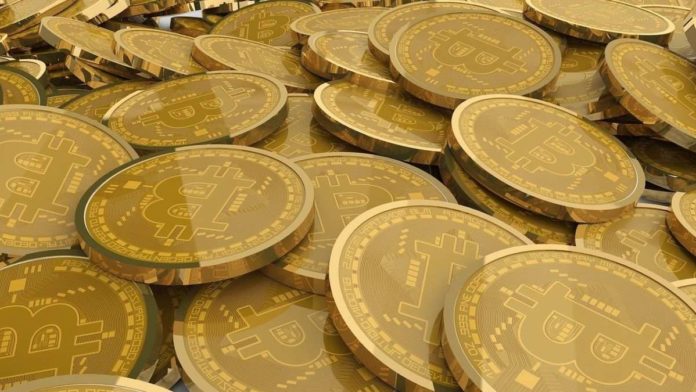 One of the world’s largest financial institutions, Bank of America (BAC), revealed, that despite the massive crypto sell-off, consumer interest in this industry is still full of vim and vigour. As a matter of fact, the survey showed a growing interest in the use of cryptocurrencies as a payment method in the near future.

Cryptocurrencies have been in a decline in 2022, falling into a bear market that hightened on Monday with a fresh debacle that pummeled the total market capitalization of the crypto market to under $1 trillion for the first time since early 2021.The global cryptocurrency market continued to spiral down rapidly as the dollar index hit a two-decade high and bearish sentiment of markets continued to take prevalence.

According to a recent BAC survey, despite the sharp correction in crypto valuations, buyers continue to remain keen on a bullish momentum. The escalating enthusiasm is not just for crypocurrencies as an investment option but also as a payment method.

In an interview with CNBC, Jason Kupferberg, analyst at Bank of America, declared that a vast majority of respondents to the survey said they plan on buying crypto in the next six months. A whooping 40 per cent of the participants also indicated a growing need for crypto as an online payment method.

Bank of America, conducted the survey in the begining of June, covering 1,000 current and potential users of crypto and crypto exchanges in the U.S. Interestingly, 91 per cent of the respondents claimed they would be buy crypto in the upcoming six months.Nearly 30 per cent of the partakers professed they do not plan to sell any of their crypto holdings in the next six months, unchanged from the percentage who said they had not sold any crypto in the previous six months.

Consumers Boisterous on Crypto as a Payment Method

Kupferberg compared the crypto landscape to the internet stocks of the early 2000s, when many companies sprouted up but only a few became long-term successes. He remarked,

“Using it as a payment method is interesting for sure, and we think what that’s highlighting is the increased use of what we call crypto-to-fiat type products.”

0
Ethereum prices are under pressure at spot rates. The failure of buyers to close above the $1.7k resistance level and build on gains from...
Read more
- Advertisment -
Posting....