Although in the traditional financial sectors there has been a lot of caution and skepticism towards cryptocurrencies for various reasons, as far as blockchain technology is concerned, things are different, this being quite acceptable as a basis for developments that can significantly improve the quality of financial operations as we know them today.

The case of Bank of America is one of the most interesting examples of how traditional financial banking has been interested in blockchain technology to the point of investing in research and development on it, managing to submit patent applications related to blockchain solutions.

One of the most recent patent applications related to blockchain of Bank of America was made known through a document published by the United States Patent and Trademark Office. This patent is called “Systems and devices for the reinforced remote storage of private cryptography keys used for authentication”, and was filed on the said office on September 16 of this year.

In general terms, this new Bank of America patent application would be a tamper-proof storage method for private keys. In the justification of its patent application Bank of America states that the existing mechanisms for the storage of private keys are insufficient and unsafe, since they are stored locally, and therefore are susceptible to being manipulated  thus causing a serious risk to the holders of the private keys violated.

One of the real situations that explain in the patent application, is that often many private cryptographic keys that are stored in users’ computers as desktop PCs, or laptops are continually susceptible to being stolen by entities that want usurp the identity of the users in order to have access to accounts and other values.

As explained in the patent application, the storage device proposed by Bank of America will operate in isolation to the system that performs the authentication. If the device detects any type of intrusion, it will automatically delete its memory eliminating all the private keys stored in it.

The proposed device for patent will also be sensitive to brute force attack attempts, as well as physical manipulations, changes in acceleration, temperature and hits it might receive. With these features, the device would be particularly secure in terms of the non-intrusive access to private keys stored in it. 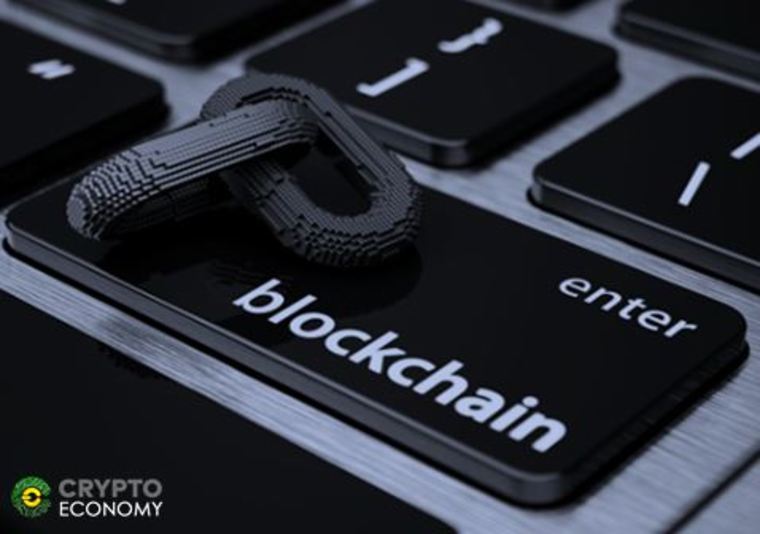 Although most of the patents granted to Bank of America have not yet generated the appearance of a commercial product, this prolific activity of blockchain patent applications makes Bank of America a leader in the traditional financial sector that will surely continue to exercise that leadership by propping up blockchain solutions.