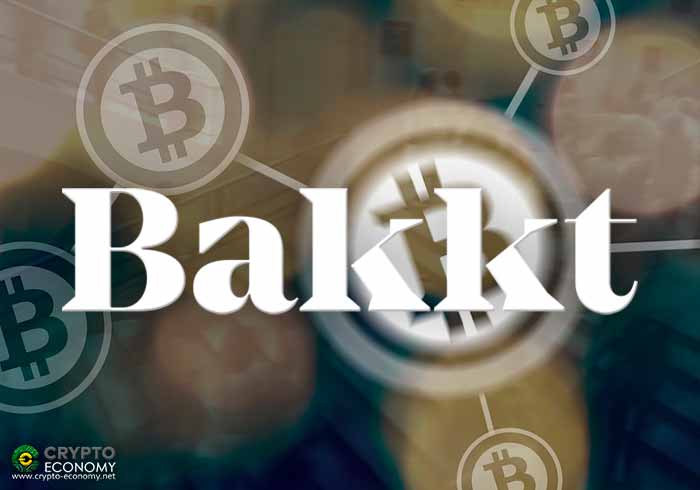 Bakkt the long-awaited Bitcoin futures platform by NYSE’s parent company ICE is gearing up for launch come this coming July. Bakkt, which was initially announced back in August 2018, has been stuck in a regulatory quagmire waiting on the bureaucratic procedures of the US Commodities and Futures Trade Commission (CFTC). However, on Monday, May 13th, the platform’s CEO Kelly Loeffler announced through a Medium post that Bakkt’s parent company ICE has filed a self-certification proposal with the CFTC to launch the proposed physically settled bitcoin futures for testing come this July. The launch date has not been disclosed yet.

The ICE filing with the CFTC on Monday means that Bakkt has proclaimed its product to be compliant with the federal laws and has placed the burden to prove otherwise on the commission. The commission has a ten-day period to identify the shortcomings of the platform, failure to which, Bakkt will proceed to launch its user acceptance testing (UAT) for futures and custody in July by virtue of self-certification.

“bitcoin futures will be listed on a federally regulated futures exchange in the coming months.”

The UAT will be a collaborative effort between Bakkt and its parent company ICE’s two divisions ICE Futures U.S. and ICE Clear US. The futures will be listed on the ICE Futures U.S. futures exchange platform while the ICE clearinghouse will be responsible for custodian the customer funds. As detailed in its previous filings with the CFTC, Bakkt aims to offer physically settled Bitcoin futures contracts which means that the company will pay out Bitcoin once the contracts expire. This feature mandates that the company has to custody the Bitcoin for its customers. 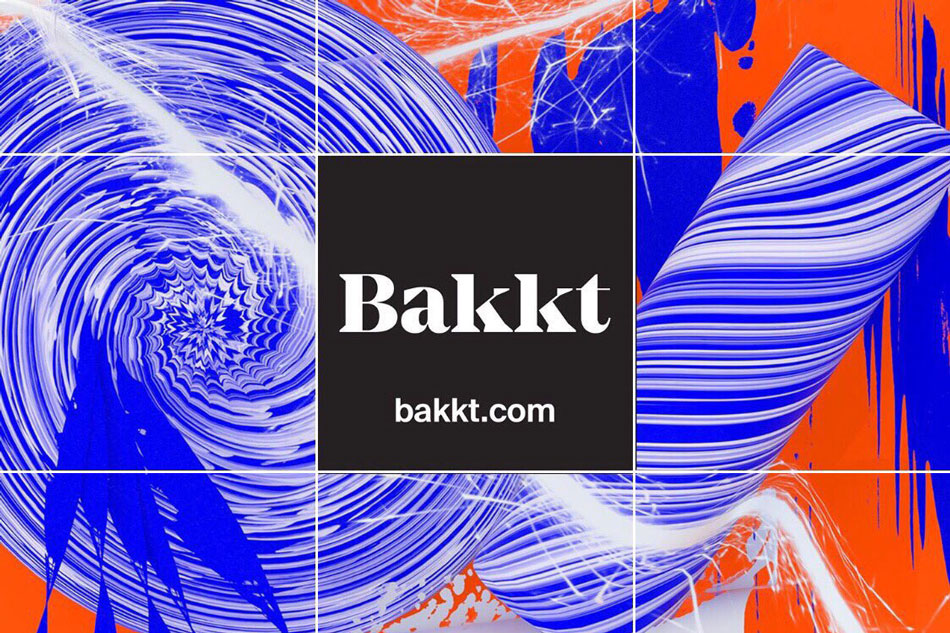 Further details by Loeffler reveal that two futures contracts will be offered by the company.

She writes in part that:

Following this news, the price of Bitcoin spiked 5% to land close to the $8,000 mark. The price before the announcement was already on an uptrend after taking a slight correction from the weekend’s rally to $7,500. Other positive news coming from Microsoft, as well as eBay accepting Bitcoin, made a healthy contribution to the price of Bitcoin but it is the long-awaited Bitcoin futures platform that made the greatest impact to the price of Bitcoin. According to data provided by Coinmarketcap, Bitcoin is currently retailing above $8,100 on the backdrop of the news as other altcoins join the party this time around.

Binance is perhaps leading the altcoin rally with a 15% price uptick over the past 24 hours followed by Bitcoin Cash with a 10% price gain in the same period. Monero, Ethereum, and Ripple have also posted impressive price gains in the single-digit percentages.

However you look at it, Bakkt’s launch has a positive influence in the market, seeing as it’s meant to introduce institutional investors to the world of blockchain. Even though the platform is launching a test program, it is seen as bullish news enough to stir the market.