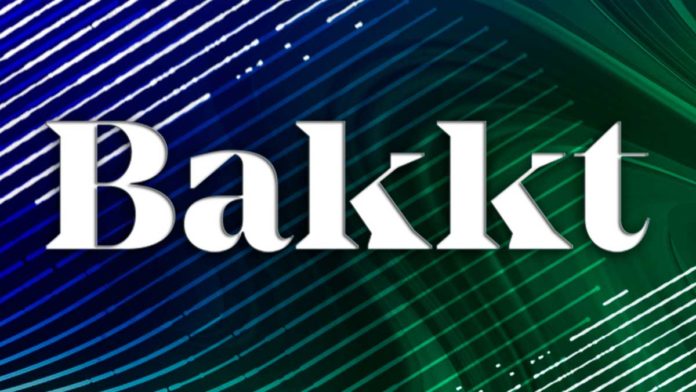 The governor to the US state of Georgia Governor Brian Kemp (R) is set to appoint Bakkt CEO Kelly Loeffler for the Senate seat replacing outgoing Senator Johnny Isakson this coming week.

The news was reported by local Georgia media The Atlanta Journal-Constitution (AJS) on Friday.

According to AJS, Senator Isakson is set to leave his post at the end of this year due to health reasons.

Citing senior GOP officials, AJS said that Gov. Kemp is going against President Donald Trump’s favorite pick for the seat U.S. Rep. Doug Collins who is a prominent supporter of the president.

If successfully appointed, Loeffler would become the second woman in the state of Georgia history to occupy the seat following the first woman Rebecca Latimer Felton who served in the seat for a single day back in 1922.

Despite the pushback from other party members for the governor to appoint Trump’s pick, AJS reports that Loeffler’s pick is supposed to “expand the Georgia GOP’s appeal to women who have fled the party in recent years.”

Loeffler considered running for the Senate seat back in 2014 but dropped off the race ahead of the elections.

In her Senate application to Gov. Kemp, Loeffler wrote about her shared vision with the governor as well as the President.

She pointed towards her priorities to “strengthen the border, shutdown drug cartels, and human traffickers, lower healthcare costs, and protect our national interests.”

She added that “if chosen, I will stand with President Trump, Senator David Perdue, and you to Keep America Great.” That last portion invokes President Trump’s campaign slogan for the 2020 presidential elections.

So what happens to Bakkt ones Loeffler leaves to serve in the US Senate? Bakkt, which was recently launched after more than a year of preparation and delay due to regulatory limitations, will probably have a smooth transition to a new CEO.

She will have to abandon her executive seat at the Bitcoin derivatives exchange that is backed by the NYSE parent company Intercontinental Exchange (ICE).

Bakkt is a bitcoin futures derivative exchange with the futures settled in the underlying assets.

This coming month of December, the exchange hopes to launch futures settled in the fiat currency.

Also this coming year, the exchange is planning to launch a consumer-facing application that will enable users to make purchases using Bitcoin at shops and stores across the US.