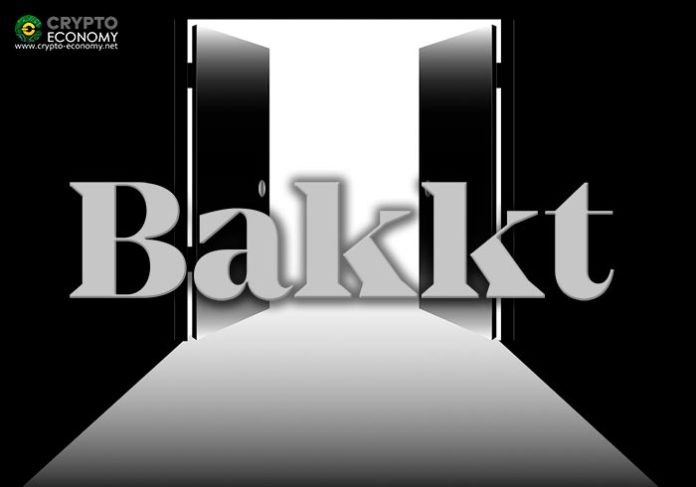 Bakkt Bitcoin Futures trading exchange, a subsidiary of Intercontinental Exchange (ICE) – the parent company to New York Stock Exchange – will be opening up its Warehouse for bitcoin storage in preparation of the anticipated September 23rd launch of its futures products.

Starting next week on September 6th, Bakkt clients will be able to deposit their bitcoin for safe storage according to a tweet shared by the company on Wednesday.

Bakkt has been under development for the better part of the past year having to endure a regulatory holdup multiple times since its August 2018 initial announcement.

The initial launch was November of last year but that had to be pushed as the company awaited necessary licenses from the Commodities and Futures Exchange Commission (CFTC).

In December, the company pushed back the launch date a second time to late January 2019, a date that was never to be once more. However, following this delay, the ICE Chairman and CEO Jeff Sprecher postponed the launch of the platform indefinitely.

Bakkt, however, has now secured two licenses from the CFTC and the New York Department of Financial Services (NYDFS) and announced its launch date. In the Wednesday tweet, it revealed that it’s launching its platform in late September with two initial products: daily and monthly bitcoin futures.

Bakkt specifically targets the institutional investors, a market some would argue has been largely untapped due to the risk-averse nature of most experienced traders. However, the allure of bitcoin profits has been too good to pass on and most are expressing an interest to partake in trading bitcoin.