Avalanche’s [AVAX] Rally May Not Stop Just Yet 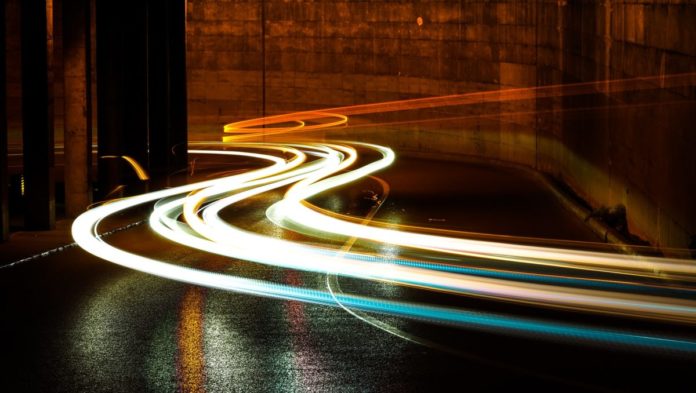 The losses sparked a major sell-off across the board this week. Avalanche [AVAX], on the other hand, has decoupled from the rest of the market and witnessed an impressive run leading up to its ATH of $110.31. As a matter of fact, it has clocked in over 3,300% gains this year.

More importantly, the smart-contracts platform Avalanche’s native token appears to have invalidated the signs of its rally weakening. The growing institutional interest in the crypto-asset has been a major catalyst behind the latest price appreciation. The lack of retail hype in the AVAX ecosystem, however, has not been able to pull the price down as the institutional demand conveniently made up for it.

As for the ongoing trend, AVAX may be poised for another leg up. The volatility has been consistent throughout the week. While the volume is yet to reach Aug-Sept highs, but it has supported the current uptrend.

AVAX’s move above $100 has been a crucial one amidst chaotic drawdowns in the broader market. If the asset manages to hold on to a higher level, establishing a good higher support level for the price may resuscitate the retail euphoria. If this transpired, AVAX may see continued growth in the near term.

The increased demand for layer 1 remained high which has been reflected in AVAX’s price as well. One of the biggest boosts it received this month was from the launch of the $200 million ‘Blizzard’ investment fund.

World’s leading asset manager, Grayscale’s announcement of exploring the addition of Avalanche-related products to its portfolio is certainly big news for the ecosystem. AVAX’s growth was also fueled by Deloitte entering into a strategic partnership with Ava Labs, the team behind the blockchain network Avalanche, in a bid to scale up security, speed, and the accuracy of the Federal Emergency Management Agency reimbursements.