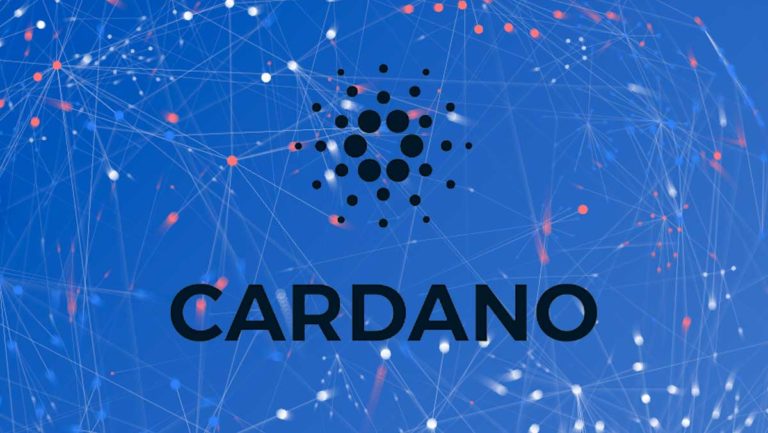 A cryptocurrency developer from Australia recently revealed that he has almost completed a Cardano application that will bring ADA transactions to Shopify stores, along with other Cardano-based tokens. Jeronimo Backes developed the app in his free time to bring more utility and adoption to the blockchain industry.

The open-source code is publicly available on the developer’s GitHub page. By making the code public, the developer wishes to motivate other users to customize the code and bring it to other stores. If successful, the code will bring ADA payments to stores other than Shopify.

All a store owner needs to do is install the app and select from a range of available payment methods. Once the owner installs the app, customers can pay directly to the owner’s private wallet for products and services. Moreover, the transactions will remain completely anonymous.

At the time of writing, Shopify stores already support cryptocurrency payments. Users can pay for products via cryptocurrencies such as Bitcoin, Bitcoin Cash, Litecoin, Ether, and Dash. Nonetheless, there still remains the problem of intermediaries. Users cannot pay with crypto directly, as proposed with Backes’ code. On the official Shopify store, users must pay via 3rd-party entities such as BitPay, Coinbase, CoinPayments, and GoCOin.

When developing the new application, Backes encountered a problem with the Cardano BIP 44 protocol. The problem forced the developer to push the launch of his application by two months as he was forced to create a completely new wallet.

According to Backes, addresses could not be detected on the network as addresses required a small amount of so-called dust. Since his discovery, developers categorized the issue as critical for the Cardano network. If the team does not resolve the issue, stores implementing ADA payments may not detect small transactions.

However, Backes’s new wallet has already solved the issue, at least for his application. In the future, the developer plans to introduce support for plugins, additional features such as calculating taxes, and many other innovative functionalities.

In the meantime, the developer created a proposal for the Project Catalyst, a Cardano platform. If approved, he could receive a $200,000 grant from the treasury fund.

While the ADA token grew together along with the rise of the DeFi market, it did not rise exponentially. As the team continues to develop the protocol and release updates, ADA experiences a steady rise. Recently, the project’s ambitious future was yet again confirmed by Frederik Gregaard, the future CEO of the Cardano Foundation.

According to Gregaard, Cardano’s competitors are not even blockchain companies. Based on his ambitious views, leading technology companies like Alibaba, Amazon, and Google are the team’s real competition. Whether this is true or not will be seen in the near future as the Cardano Foundation finalizes its product.