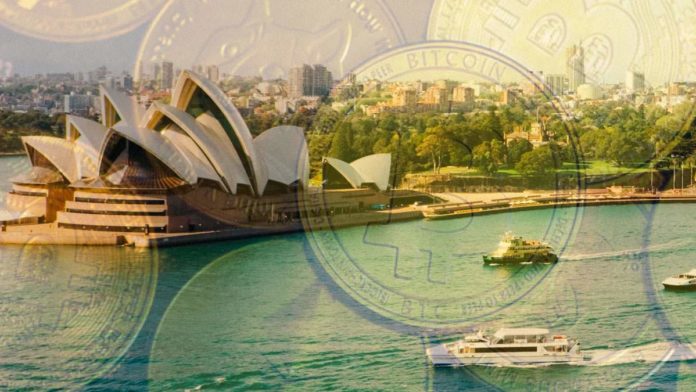 Australia is the most recent government to announce cryptocurrency legislation aimed at protecting citizens. After promising the biggest revamp of the country’s payment infrastructure since the early days of the internet, the government will take the next step toward regulating Bitcoin.

Under the proposed legislation, a cryptocurrency taxation system, investor protections, and methods of regulating crypto players like digital banks, crypto exchanges, and brokers are all on the table.

“The government can’t guarantee your crypto any more than it can guarantee a painting or a share in a company, and nor should it. But we can make sure Australian exchanges, custodians, and brokers – Australian players in the crypto ecosystem – work within a regulatory framework that is better, safer, and more secure.”

In December, Treasurer Josh Frydenberg announced that the Morrison government would seek to make the most significant changes to the sector in 25 years.

The government will issue three major documents on Monday as it begins consultations with the industry, with the goal of implementing many of the reforms by the end of the year. A paper requesting industry input on approaches to developing a licensing and custody framework for digital assets is one of these documents.

Treasury had been considering requiring cryptocurrency exchanges to retain the assets of Australian investors onshore as part of this custody scheme — with limited exceptions.

The Australian Competition and Consumer Commission and the Council of Financial Regulators (CFR) have been entrusted with investigating de-banking in the digital arena of fintech. When a bank refuses to offer or continue to supply a banking service to a customer, the practice might have serious ramifications.

When the CFR meets again on Friday, it will debate measures to address fintech de-banking before presenting a final paper to the government in June.

The Board of Taxation (BoT) will assess an appropriate policy framework for the taxation of digital transactions and assets in Australia by the end of this year and report to the government.

New regulations may cause issues for previous investors but can be very useful for attracting more mainstream users to the crypto space. Besides, these regulations may make the situation ready for launching CBDC in Australia.

0
According to Preston Van Loon, one of the Ethereum core developers, there is a very good chance that the much-anticipated Ethereum (ETH) Merge will...
Read more
Companies