Knowing some aspects of the lawsuits about cryptocurrencies in the US 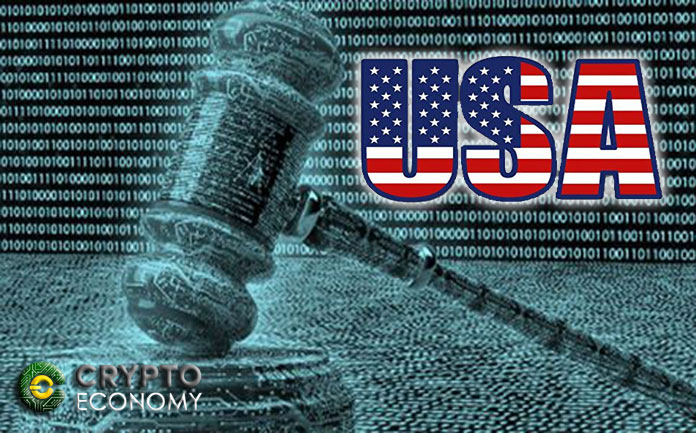 The cryptographic activity has grown exponentially during the last two years, so much so that the pressures of regulatory entities have taken shape and even some particular cases have already arrived to be aired in the Courts, beginning to take precedence over cryptocurrencies in general.

The greater the growth of cryptographic activity, the greater the incidence of situations that have come to air before the Courts of the United States, a country to which we will refer exclusively in this article.

But let’s review a bit previously what factors really influence the rise or fall of Bitcoins, and in general of cryptocurrencies.

As the Bitcoin price increases as it is a cryptocurrency with an established and therefore limited amount, the fiduciary money in the market is slowly losing value. This quote will keep growing and as long as the popular and heavy currencies such as the dollar continue to be printed by millions in paper money, they will continue to lose value before the cryptocurrency.

According to a report made by Lex Machina legal analysis firm, data stand out among which it is worth mentioning that during the first two quarters of 2018 the number of court cases related to Bitcoin or cryptocurrencies rose, with 23 cases in which of year 2018. The increase in the number of cases coincides with the fall of bitcoin and other altcoins from record levels reached at the end of 2017 in their prices.

Among the parties that have been involved in legal cases in the US include companies of high profile in the cryptographic world such as Bitconnect and Riplle Labs, in addition to others that are among the companies with high demands in the US. Recently, Ripple Labs obtained a pardon in one of its lawsuits, reaching an important agreement to close one of its lawsuits.

The litigious activity related to cryptographic events in the USA has also reached criminal cases whose jurisprudential precedent is of the greatest interest. 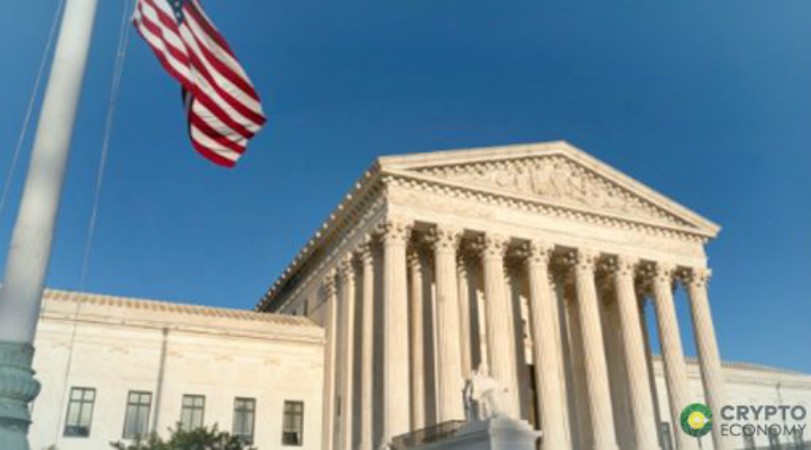 The fundamental role that regulatory entities such as the SEC have been playing is crucial to understand that regulations on cryptographic activity are a need that is being addressed with priority. Of all the cases that have been filed so far in 2018, the US Securities and Exchange Commission of the EEUU – SEC – was responsible for starting several.

There has already been a recent precedent in the State of New York on a criminal case against a cryptography entrepreneur who launched two ICOs which failed to prove that they have guaranteed conditions for investors. The judicial precedent in that case indicated that the ICOs are subject to the legal framework regarding market securities.

With the previous precedent, the SEC’s position has been reinforced to operate properly as an effective regulator in the face of certain cryptographic activities such as ICOs.

0
Ripple Labs' XRP Token Rallied more than 10 per cent over the past 24 hours as Ripple secures a decisive win in the company’s...
Read more
CBDC

0
In a speech to legislators on Thursday, Federal Reserve vice chair Lael Brainard predicted there could be a digitized US dollar alongside stablecoins in...
Read more
Bitcoin News