A decisive step in jurisprudence about ICOs in the US 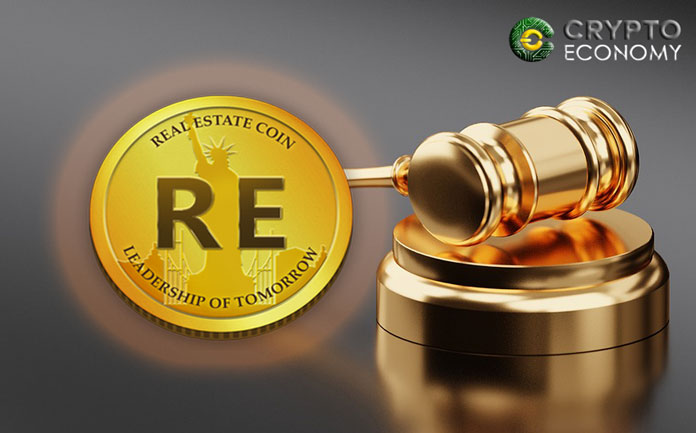 On many occasions we have reviewed opinions and reflections about the need for all activity related to the Initial Offers of Currencies – ICOs – in order to provide a framework of security for investors, and not to limit innovation technological and financial initiatives that have been enhanced in blockchain technology and have been demonstrating.

The need for regulation of ICOs has been addressed by many government entities around the world, among which the SEC in the US, the SEC of Thailand, among others. Even in China ICOs were completely eliminated at the end of 2017.

However, jurisprudential precedents have already begun to occur on the specific issue, in the US, precisely this is the case U.S. V. Zaslavskiy, 17-cr-0647, U.S. District Court for the Eastern District of New York (Brooklyn), whose decision of instance has penalized an ICO operator surnamed Zaslavskiy accused by the District Attorney of Brooklyn.

In the aforementioned case a federal judge has ruled that US securities laws are applicable to regulate the Initial Coin Offerings – ICO -, thus granting the local government an unprecedented legal victory in its effort to regulate the activities of the ICOs that represent millions of dollars in offers of cryptocurrencies by applying the same regulatory treatment to the stocks.

The case involves a criminal case against a man accused of promoting his own cryptocurrencies through an ICOs in which he claimed to have backed them with investments in real estate and diamonds that according to prosecuting prosecutors did not exist.

The defendant was charged with charges of conspiracy and securities fraud for defrauding investors in two ICOs. His defense argued that the cryptocurrencies of his ICOs were not values, but coins properly. The prosecution also noted that in the ICOs that the defendant carried out there are no diamonds or real estate, or tokens or coins of any kind imaginable to support the investment of the participants. 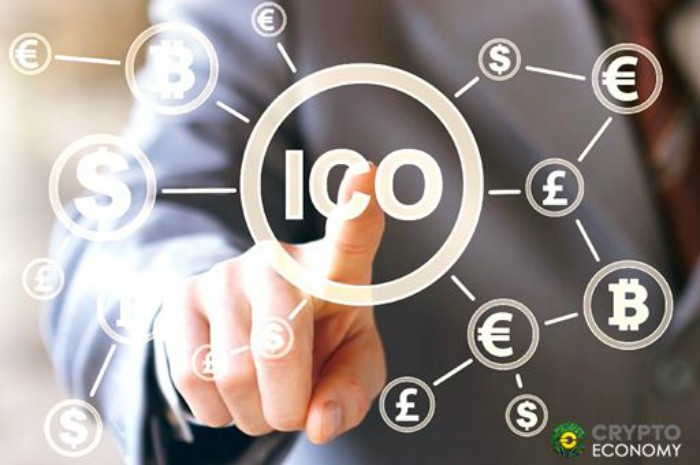 In addition, the prosecution argued in its indictment that the ICOs offered by Zaslavskiy, ReCoin Group Foundation and Diamond Reserve Club, were “investment contracts” that qualify entirely as securities under the federal securities laws in force.

One of the most battered aspects of the defendant’s defense is that, according to him, the laws on securities regulation are very vague in terms of ICOs and for that reason, there was no possibility of violating them, so their ICOs were “legal”.

The ruling has provoked interesting reactions, among which the opinion of SEC Chairman Jay Clayton, who opined that the ICO as a method of raising funds should be regulated, since the market is saturated with frauds that have expanded rapidly due to the popularity of cryptocurrencies.

This ruling is a strong endorsement of the SEC’s position with respect to the ICOs, since it conferred on it, as a result, the applicable law’s authority over the ICOs and the entire regulatory framework regarding financial market manipulations and anti-fraud regulations.

0
The US Securities and Exchange Commission (SEC) has charged Loci Inc. and its CEO John Wise for fraud and conducting an unlawful initial coin offering (ICO) from August 2017 through January 2018.
Read more
CryptoNews

0
Taiwan intends to publish the first draft of a new legal framework in mid-2019, with which they intend to regulate Initial Coin Offerings (ICOs). According...
Read more
- Advertisment -