Around $3 Billion Stolen In 2022 So Far Amid Crypto Exploits 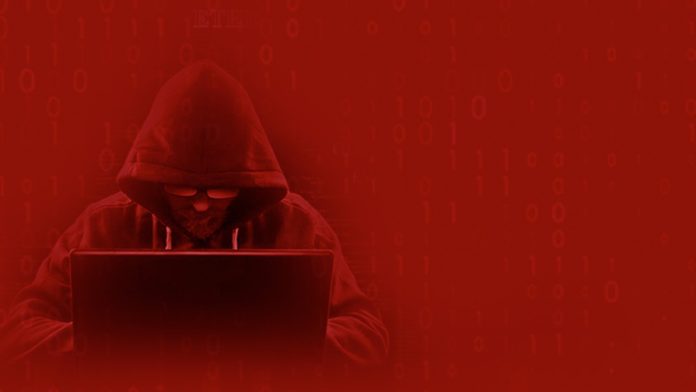 So far this year, hackers have been responsible for stealing crypto worth approximately $3 billion. This year’s October has managed to break all records of crypto exploits. As a result of such great stealing attempts, the month has been dubbed Hacktober. A blockchain security firm, PeckShield has reported nearly twice the $1.55 billion stolen in 2021 has been stolen this year.

Hacktober had to experience a total of 44 exploits that managed to affect 53 protocols. The hackers disappeared with roughly $760 million in the previous month without leaving a trace. However, $100 million were eventually returned as well.

March was the second-highest month, after October, for hacking events. Around $710 million were stolen that month. It is worth mentioning that a considerable chunk of this resulted from the Ronin Bridge exploit. In that attack crypto assets worth, almost $625 million were stolen.

The top exploit in October was of the BNB chain. It ended up losing a total of $586 million. There were a considerable number of other exploits as well. Some of them include Transit Swap which lost $29 million, Team Finance which was exploited for $13 million, Moola Market which suffered a $9 million loss, and others. Mango Markets was also at the receiving end of hacking attempts.

Chainalysis dubbed October as possibly the biggest month ever to witness such mass hacking in the crypto space. The total value of crypto stolen by the middle of the month was approximately $718 million. Moreover, four exploits took place on October 11 that resulted in a collective loss of $122 million. Hackers even managed to extort $200k in crypto through the use of a smart contract from Rabby Wallet.

Cross-chain bridges are among the biggest targets for hackers. By the mid of October, hackers managed to target a total of three bridges which resulted in a loss of 82% of funds. From among them, the greatest exploit was roughly $100 million. The exploit was carried out in the bridge between Binance’s BNB smart chain and Beacon-Chain.

On the brighter side, it was even mentioned that almost $890 million in crypto funds have been recovered in 2022 so far. This figure is also a record in itself. However, such exploits continue to limit the potential growth of the crypto industry around the globe.