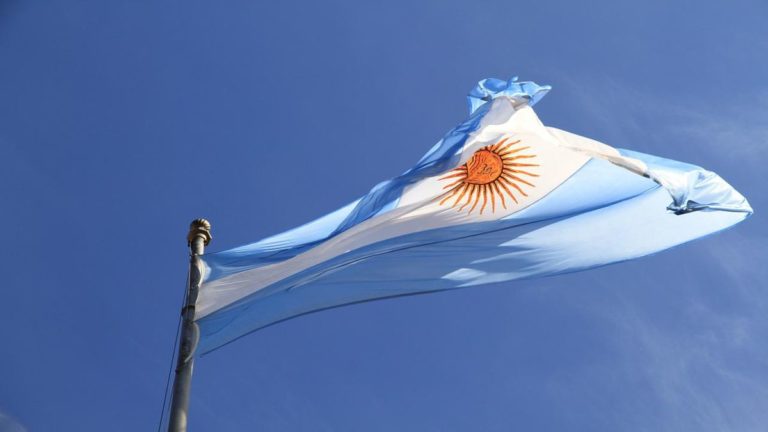 In a shocking development, the Economy Minister of Argentina, Martin Guzman resigned from his post, causing disruption among Argentines. Several cryptocurrency exchanges in the country experienced a high trading volume in stablecoins. As a result, the prices of dollar-pegged stablecoins went up over the weekend.

According to an estimate, consumers bought up to three times more stablecoins than their usual trend. Three major crypto exchanges also noticed that more Argentines were aiming to hedge against the devaluation of the Argentine Peso (ARS). The value of the national currency has plunged massively due to inflation and the economic crisis in the country. Nonetheless, the currency was further pushed back after the resignation of the minister.

The Economy Minister tweeted his resignation on July 3 through a tweet. However, Silvina Batakis was appointed to the vacant post. Following the news, the Peso fell by 15% against DAI and USDT. These stablecoins went from ARS 245 to ARS 280. A somewhat similar surge in prices was observed in BUSD, USDP, and DOC.

The South American country is battling severe economic complications. Therefore, Argentines are weighing on crypto as a hedge against inflation. Key market stakeholders have noticed that such news drives the volume of the market, as consumers look for a price for the USD. Inflation and economic crisis have had a toll on the Peso. Since 2016, the price of one USD has gone up from around ARS 14.70 to a whopping ARS 125.50.

Argentina is running out of its foreign currency reserves. The inflation rate jumped to 60.70% in May, after increasing for four months straight. Moreover, the government and the state bank seems to be in jeopardy as well. President Alberto Fernandez and Vice President, Cristina Fernandez de Kirchner have had open disagreements over economic decisions.

The Argentine Exchange, Buenbit saw a 300% rise in trading on Sunday. Many users attained loans in Pesos by using DAI as collateral. Then, they bought more DAI to avoid Peso devaluation. However, it further pressurized the local currency. Several other local exchanges, including Bitso, CryptoMKT, and Lemon Cash witness strong demand for crypto dollars.

Argentina has an extensive crypto community, as Argentines are adopting cryptocurrencies at a fast pace. Globally, the country ranks at number 6 in the list of highest adoption rates. According to an estimate, about 21% have owned or used cryptocurrencies by 2021. Moreover, crypto penetration in Argentina is higher than in Peru, Mexico, and other countries in the region.