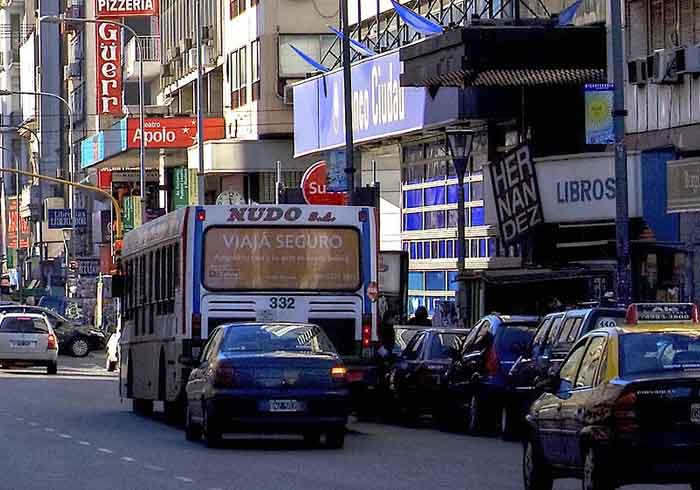 Bitcoin [BTC], the leading cryptocurrency has made some significant progress in adoption across the Latin America territory especially Argentina and Venezuela. Most of this progress is owed to the fact that the economies of these countries have fallen drastically pushing citizens to look for alternative currencies including the US Dollar and cryptocurrencies such as Bitcoin and privacy-centric Dash.

Following the greater adoption metrics in the digital assets, the Argentinian government has made a significant move to allow its citizens to load up their smart contactless transport cards with Bitcoin. In a move promoted by the Argentine Secretary of Transportation, users of the SUBE (Sistema Único de Boleto Electrónico) cards will be able to recharge their cards with the popular cryptocurrency thanks to a partnership with online card funding platform Alto Viaje and fintech startup Bitex.

According to government statistics, SUBE card services are accessible in 37 cities across Argentina including the capital Buenos Aires, with users using them to pay for services provided through buses, trains, subways, and motorboats. This partnership went into effect on Thursday, February 7th.

Prior to this partnership, SUBE users could only load up their cards through PayPal, however, now they have two extra options: Bitcoin payments and a soon to be activated payment gateway through local payment provider, RapiPago. According to the SUBE website, users can now top up their smart cards through SUBE stations, national lottery outlets and automated POS terminal around the country including kiosks.

Bitex CMO Manuel Beaudroit said that they “believe that this type of project is of great importance since it brings technology as disruptive as bitcoin to the common people, demonstrating the true value and the applications it has in everyday life.”  Director at the Argentine Transportation ministry Luciano Verardo gave similar sentiments when he said: “…we want to offer safe and innovative services, the alliance with Bitex allows us to integrate payment with bitcoins and new possibilities of financial inclusion…”

As mentioned earlier, Argentina is currently going through severe inflation and several citizens have sort to acquire Bitcoin in the hopes of preserving their wealth. Previously, however, they had to cash back to fiat in order to spend their virtual currency. However, now they have an extra reason not to cash out as they can directly recharge their smart cards without converting to fiat. This move brings digital currency to the common people when they most need it and could help promote the adoption of digital assets to a wider audience.

0
On January 21, Craig Wright, the Australian computer scientist who claims to be Bitcoin inventor Satoshi Nakamoto, threatened legal action against the owners of many websites that were hosting Bitcoin Whitepaper.
Read more
- Advertisment -