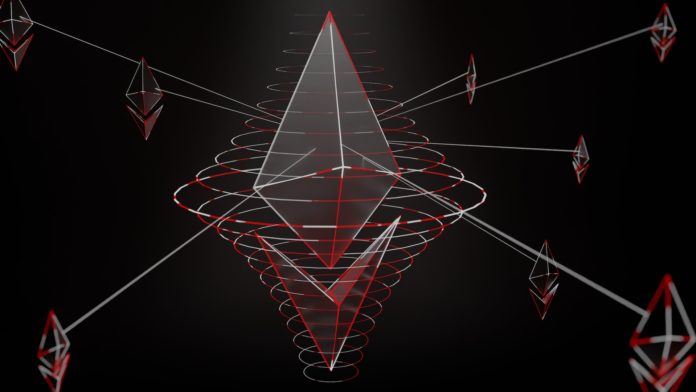 Offchain Labs, developer of popular Ethereum layer 2 scaling solution Arbitrum has signed a new deal to acquire Prysmatic Labs, one of the core development teams behind the Ethereum (ETH) Merge.

Plunging cryptocurrency prices have not deterred companies from investing or acquiring in the crypto space. From tech giants, Microsoft and Meta collaborating to boost metaverse to entertainment giant, Disney, posting a job advertisement to manage its Web3 unit, conglomerates seem to have a gala time in cryptoverse. Recently, another crypto start-up MinePlex, secured a whopping $100 million funding from digital asset investment firm GEM Digital Limited.

The Acquisition Will Help Scale the Ethereum Ecosystem

It doesn't get more synergistic than this 🚀🚀🚀

I'm overjoyed to announce that we'll be joining forces with @prylabs, one of the most accomplished technical teams in the space. https://t.co/6rT0x7Y3xr

In addition, the acquisition will also help in Offchain Labs’ mission to develop a sustainable Web 3 ecosystem. It will assit Arbutrum to gain advantage in supporting Ethereum rollups as after the recent Ethereum Merge, Prysmatic Labs became the most popular software used to run Ethereum’s consensus. However, the financial terms of the deal have not yet been disclosed.

Both Companies Will Benefit From Each Other

Steven Goldfeder, CEO of Offchain Labs, noted the move will benefit Offchain Labs since Prysmatic Labs team is comprised of top-tier developers with a deep understanding of blockchain technology and a strong alignment with Ethereum’s core values. He said,

“Prysmatic Labs possesses an incredibly talented team of engineers, and their dedication to the Ethereum community shows via their best-in-class product that is used broadly in the Ethereum ecosystem. We are looking forward to the integration of the Prysmatic Labs team as we work together to scale Ethereum.”

“Merging with Offchain Labs made perfect sense to us as an Ethereum team because we develop software extensively in Go, are fully incentive-aligned with the success of Ethereum, and are focused on shipping quality software for others to use.”