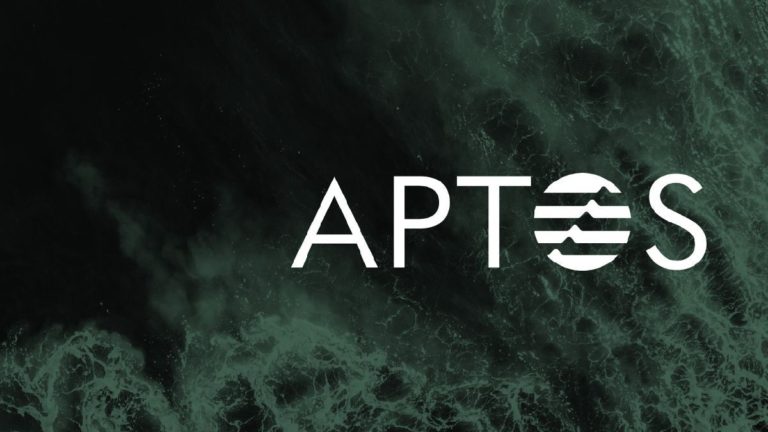 Aptos is a fairly new blockchain that has managed to gain the attention of a great number of venture capitalists. It is built via the use of a programming language called Move. Some of its planned features include faster transaction speeds, greater security as well as a parallel execution engine. Aptos managed to catch the attention of the crypto market shortly after launching the mainnet.

The native token of the blockchain ended up having the APT token listed on Binance. To make things a little extra, the programming team behind Move did not spend a decent amount of time when it came to developing proper tokenomics. Right after the unforeseen release of an airdrop excluding the anti-Sybil attack system, APT landed itself under immense selling pressure that inevitably plunged the token from $15 to $13.

Not only that, but greater selling orders also led to chain selling that ultimately dropped the price further to $7. Sybil attack protection is one of the core elements of an airdrop. Its main purpose is to restrict users from making multiple accounts in an effort of gaining value from them. Such a scenario was seen on Binance without any proper measures taken into consideration.

Right after such an issue was addressed and listed on some major exchanges, the Aptos Token has seen a whopping increase of 700% as of today. At the time of writing the token is trading at $7.70, symbolizing a 700% increase over the 24h low of $1.

In addition, it was also mentioned how approximately 50% of the tokens have been reserved for insiders. These also include venture capital investors, the Aptos foundation, and core team members. The 20 million Aptos token airdrop represents a mere 2% of the total supply.

Despite the numerous backlashes Aptos has faced, its enthusiasm is still unbreakable. Their project faced little to no difficulty when it came to generating funds at an outsized valuation. Back in July, the firm was successful in acquiring roughly $150 million from multiple venture capital heavyweights. As of now, Aptos Labs is valued at more than $2 billion.