Another prophet of the disaster creates controversy. Will we see Bitcoin at $ 100? 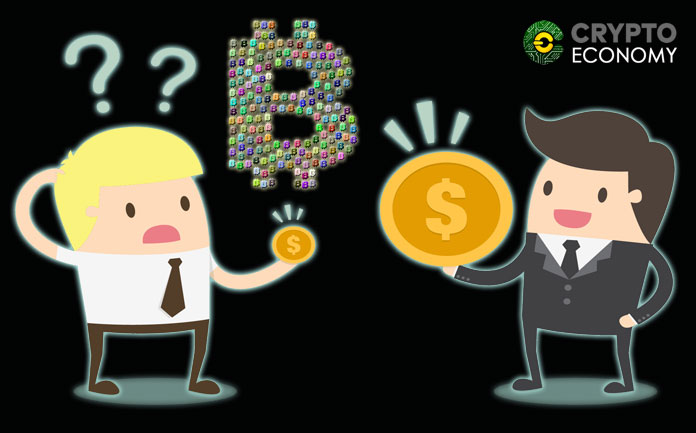 Financial analyst for the Romanian forex platform Aforti Exchange S.A., Marek Paciorkowski, said in an interview that the price of Bitcoin (BTC) could fall to $ 100 per unit.

In the always evolving world of cryptocurrencies and Blockchain technology, speculation and opinions have become a regular matter. This time, the analyst for the Romanian forex platform created in 2017, made a controversial statement, credible or not.

In a recent interview with financial publication Business Review, the business man said that Bitcoin price could fall from the current $ 6,755 per unit in which is quoted, to as low as $ 100.

“It may be hard to believe, but in the financial market everything is possible and this scenario should be taken into consideration, especially if the attempts to the new long-term uptrend fail and Bitcoin ends up below the $ 5,500 level”, he assured.

If Paciorkowski’s prediction come true, the world’s first cryptocurrency will reach its lowest point in the last 5 years, placing it at 99.5% below the historical all-time high it set in December 2017.

Despite his conclusions about the downfall in Bitcoins price, the analyst said that if Bitcoin moves above $ 7,715 per unit barrier, it will be a reliable buying sign.

Based on different patented technical analysis, and especially on the triangle pattern that Bitcoin market has been tracing since March 2018, Paciorkowski stated that Bitcoins price is trapped in a bearish trend, which he believes has a significant chance not to rise again, which could lead Bitcoins price to a $ 100. “This clearly evidences a downward trend within the triangle pattern,” he says.

In addition, based on the sideway movements from the financial markets indicators used in technical analysis known as “Bollinger Bands”, he concluded that during the last few months, there has been a clear contraction in the volatility of the market.

Paciorkowski is not the first one to predict such a doom-like scenario for Satoshi’s coin – and it is likely that he won’t be the last one, neither.

According to a research by 99bitcoins.com, and published under the name “Bitcoin Obituaries”, there are over 300 statements and predictions announcing the cryptocurrency’s demise. None of them has come to be true, however.

Whether Paciorkowski’s predictions become true or not, that will be something to be determined by the course the crypto market takes. Only time will tell.