Bitcoin continues to disappoint its prophets of disaster 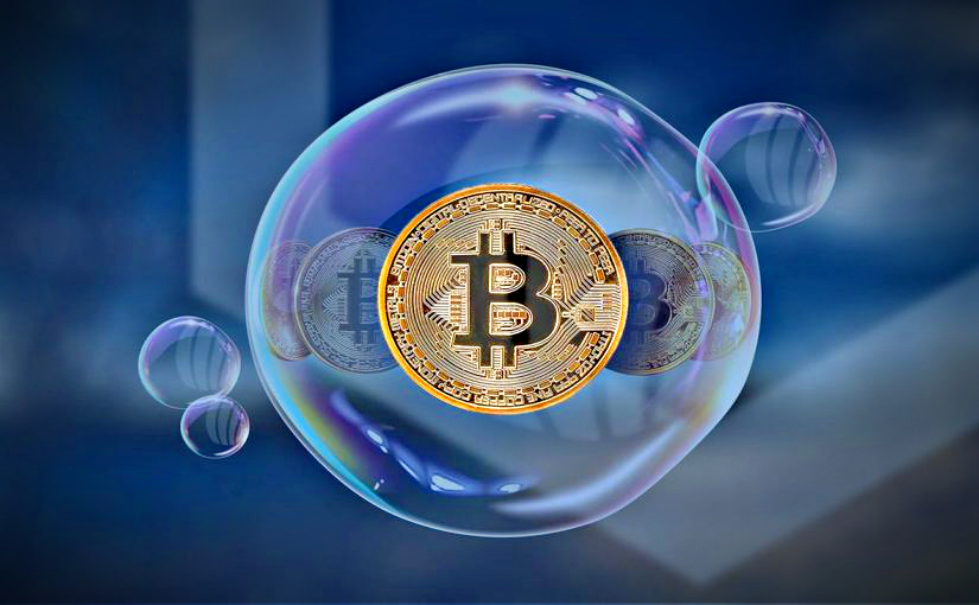 The annoying noises of ex officio opponents seek to continue muddying the inevitable reality that cryptoeconomics represents as an irreversible phenomenon in full development. The fact that bitcoin has experienced a fall in its prices is not due to any “bubble burst” effect or anything similar. But ignorance is daring, although dressed in costume and walks through corridors of international banking centers. Let’s see below some of this controversy, in which Bitcoin continues to disappoint its prophets of disaster.

There seems to be a morbidity in jumping to declare the “death” of bitcoin at every possible opportunity. A certain analyst at Bank of America described bitcoin as the “biggest bubble in history.” But qualitatively deepening that opinion, Michael Hartnett, chief investment strategist at Bank of America, told certain investors that the recent fluctuations in Bitcoin’s prices and their volatile and even “erratic” behavior reflect those of other financial bubbles that have occurred in history, including the crisis of the stock market of 1929, the debacle of the mania of the tulip of the seventeenth century and the bubble of the South Sea of ​​the eighteenth century, to mention a few cases.

This reasoning might seem good, but it is that bitcoin is not a reflection of the health of the world economy or of the crises caused by stock market speculation. Bitcoin hand in hand with blockchain technology are much more than a number.

In relation to the historical examples mentioned by Hartnett, a common factor was the behavior prior to falls; in each case the respective markets experienced a massive increase before collapsing and disappearing, with the consequences that are historically known.

But BOA has not been the only financial player to rush to “kill” bitcoin. Barclays have also declared that the bitcoin bubble has exploded, nothing more and nothing less. For these geniuses there are not hundreds of great projects based on blockchain technology and with tokenized economic ecosystems that are tracing a reality in development thanks to decentralization and security. You can teach them a bit of cryptoeconomic culture so they do not do character so badly. The Barclays even said that the “only” reason why bitcoin prices skyrocketed was because of the intense global mouth-to-mouth rumor that has peaked. What makes the arrogance of starched suits. 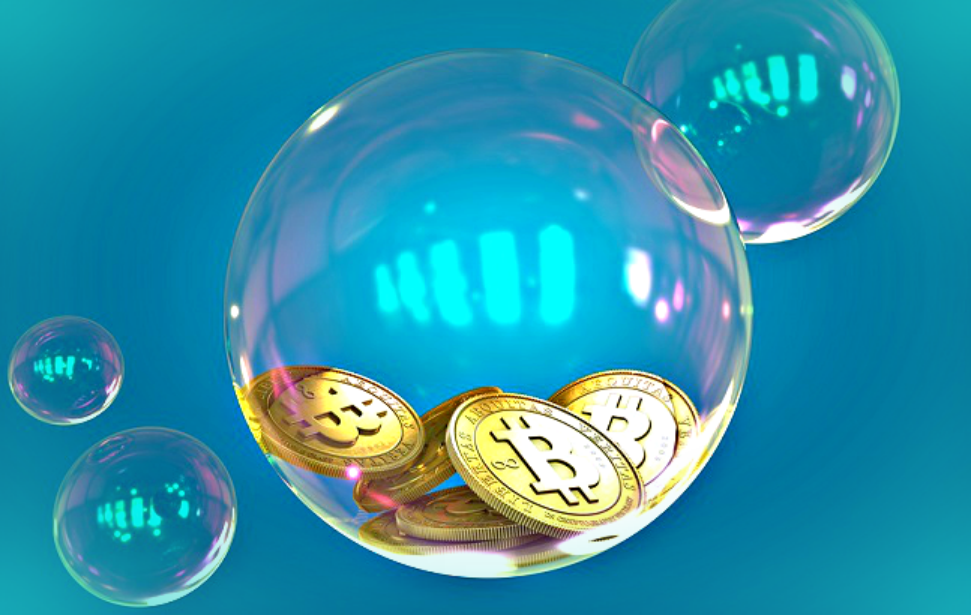 From the upward trend that bitcoin experienced to $ 19,000 in December 2017, its prices have fallen continuously to below $ 7,000 in the last two weeks, which also occurs in a context of negative news everywhere, including greater regulatory scrutiny in countries like South Korea, Russia, China, and India, scrutiny natural because of a learning process like the cryptography has supposed for all. Add to this the new advertising bans on cryptocurrencies of Twitter, Google, Facebook among others. A whole orchestration of terror to stop what is impossible to stop: the decentralization and empowerment of people.

But what happens is good, it is undoubtedly a clear sign that things in cryptography are evolving well. The good tree is thrown stones to knock down its fruits. On the other hand not everyone in the executive spheres of banking and investment firms are of the terror spectrum, let’s see the example of those who have investments and made in the business, as Mike Novogratz, a former partner of Goldman Sachs that left Wall Street to launch the crypto bank Galaxy Digital, or as did Dave Chapman, who left HSBC and Bear Stearns to launch ANX Pro.

Vision and criticism are necessary antagonists, and cryptography could not be an exception. The truth is that bitcoin, cryptography and blockchain technology continue to disappoint their prophets of disaster. Reality is tinged with the future and development.