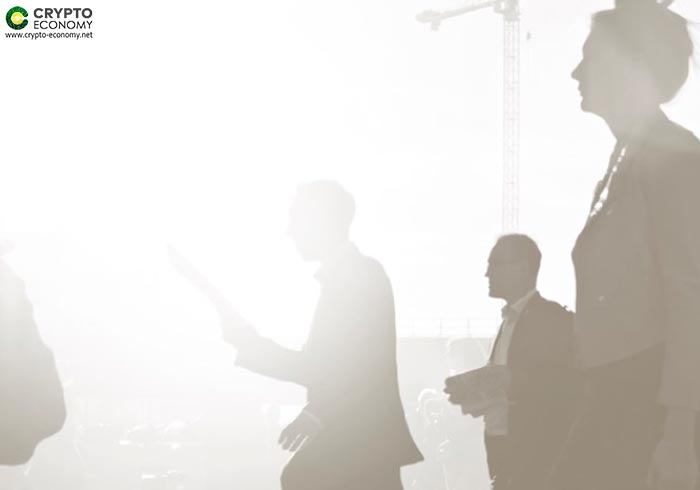 Chicago based trading firm, Cumberland DRW LLC has to fill the shoes of yet another senior employee barely months after their COO Bobby Cho left. In the latest departure, Cumberland is bidding farewell to its Global Head Jason Leung. Jason Leung is leaving Cumberland after the firm lost its COO last month.

While a change in leadership is not something new, for Cumberland its string of departures raises questions. Furthermore, for Jason Leung, he was recently promoted to oversee business development and relationship manager, but now he is walking out of a firm he joined in 2013.

In 2017 he assumed an executive role as crypto operation head, but he’s leaving behind his excellent foundation. He spearheaded the launching of Marea Cumberland’s new electronic trading platform. Moreover, he was an experienced expert who brought his years of experience to promote the excellence of Cumberland. While briefing staff of Jason Leung departure, Don Wilson founder and CEO of DRW said;

“It is yet another time that I have to inform you that one of our executives Jason Leung, has decided to explore other opportunities outside Cumberland. While he is leaving, I believe the extensive expertise he brought from his experience is what has propelled Cumberland to where it is now.”

Although the older executives are walking out with years of experience knowledge and expertise of working in different sectors, the younger generation left is more than capable of filling the vacant positions. Furthermore, they are also giving the young experts a chance to advance their skills. Besides all the above, the crypto scene has seen huge moves of experts from firm to firm. Similarly, the industry at large has created new positions which need to be filled. It’s only recently that the US Securities Exchange Commission was seeking to employ a crypto expert.