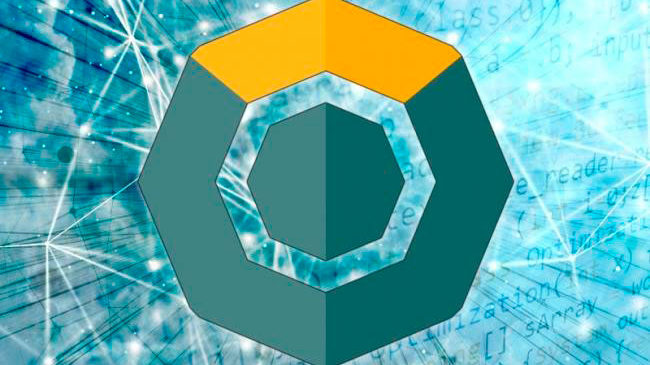 The growth of decentralization and independence of financial transactions in the world is an irreversible trend that will require great adaptability from governments and regulatory entities. But that is not the point that can restrain such growth; More and more movements of individuals make their contribution in the creation of new digital coins, with all its implications.

And it is precisely the infinite possibility of creation that nourishes the ecosystem of cryptocurrencies. Thus among the more than 180 digital coins that have been in operation so far, all headed by bitcoin as a reference, has been gaining strength the KOMODO.

Let’s talk a little about Komodo. This new digital currency is announced as the most secure and reliable security alternative to standardize anonymity criteria. It aims to be the new and safest trend in this regard. Komodo seeks to make one of its main strengths, as is the anonymity and intractability of transactions, its greatest attraction.

How does it work

Komodo will allow users to choose between two basic types of transactions: first normal transactions, and secondarily anonymous transactions. In this case will be encrypted in the chain of blocks ensuring that there is no proof of the operation in both directions, both sending and receipt of funds.

This way nobody can find out who sent a transaction, the value of the transaction, or to whom the funds were sent. Traceability in this way is impossible, and anonymity is fully assured.

The metadata of the transaction in anonymized mode is encrypted and proof of any possibility of knowing the construction of the block chain. A test applied to ensure this anonymity and called Zk-Snark is implemented to corroborate that the transaction is secure and that no duplicate expense is occurring.

One of the main security features that brings Komodo is the verification of what its developers call “consensus.” This is a key aspect for this Cryptocurrency since the democratic factor in the management of the currency plays a fundamental role.

Thus concretely an application of these consensuses is presented in a security verification process that have been called “Delayed work test”, in which information is imported directly to the block chain of a particular transaction. Bynotizing blocks in the original bitcoin blockchain Komodo mitigates all types of attacks.

These users postulate in the platform of Komodo, where they receive their votes. Those chosen to make up those nodes reward with most block and transaction reward rates. The platform is called Testnet, and users who wish to apply must join the #notarynode channel of the SuperNET slack.