Home CryptoNews An Ethereum Based DApp Flagged As Scam
CryptoNewsFeaturedTechnology

An Ethereum Based DApp Flagged As Scam 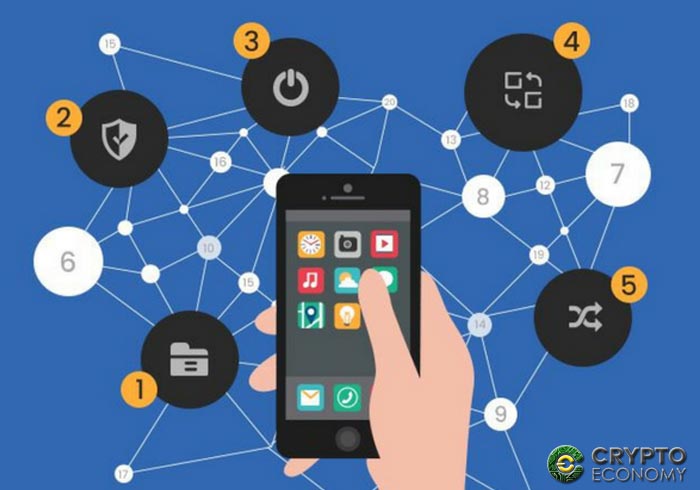 The Ethereum ERC20 is the most popular platform for decentralized applications. This is why the platform has hosted the best as well as the worst of dApps.

333Eth, a popular dApp on the platform is promising investors a daily return of 3.33 percent of their investment as long as people continue investing in the project.

The scenario has made StateOfTheDapp to release a warning about the project called ETH distributor saying, “Given the ponzi nature and payout implementation issues in the contract, this can only go wrong. Be careful!”

The project raised suspicion from its business model which promised investors that they would receive payment perpetually. This is the mode of operation of known ponzis and is targeted at having the investors continually committed to the platform.

Despite being ranked among the most popular dApps on the Ethereum platform, the project which has 1,500 users has shown the signs of a ponzi charging investors 11 percent fee in what it calls “marketing services” while encouraging them to bring in new users.

There are other deductions made on investors’ deposits totaling 17 percent. In explaining the deductions, the website stated that 3% of users’ invested funds will go toward “technical support”, 2% for “payroll”, and 1% for “Fund payment or investor’s payments transfer fees.”

The project site encourages bigger deposits and makes it clear to the users that their returns will be higher if they invest more, a hallmark of scams.

The project owners are claiming that 1,600 investors have made deposits totaling 2,354ETH or $0.51 million. Although this is not yet verified, if proven it means that the concept could be described as a second phased exit scam.

It is common knowledge that ponzi schemes depend on the flow of new investors to pay the older ones but as soon as this flow tapers off, the scheme naturally collapses simply because it is not sustainable.

There are many skeptics that think that Bitcoin and cryptocurrencies in general are ponzi, the increasing association of decentralized applications such as 333ETH with ponzi will only reinforce that notion.

A renowned economist, Dr Nouriel Robini recently criticized dApps as having little utility while the Ethereum co-founder Vitalik Buterin had earlier said that the crypto community should lay more emphasis in the development of dApps that solve real-life problems and not just “slosh money around” with the hope of acquiring Lambos.

Aside 333ETH, dApps have been in the eye of the storm as shown by a recent report that Trybe, a dApp based on EOS forcefully accessed user wallets and retrieved payments erroneously made to more than a hundred users.

0
Bepro Network has converted itself from a decentralized gaming and betting protocol to a new platform that aims to revolutionize decentralized application (Dapp) development for builders without having a core development team.
Read more
- Advertisment -