Home CryptoNews Companies An analysis published with the aim of providing some transparency in the...
CryptoNewsCompaniesFeatured 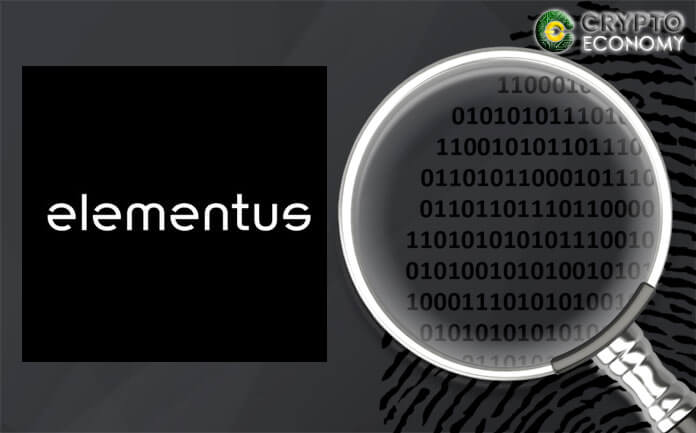 It’s been more than a week since New Zealand- based cryptocurrency exchange Cryptopia announced that it was undergoing an “unscheduled maintenance” that had resulted in the suspension of services.

Following this statement, however, despite the promise to keep the public updated, the exchange has not been giving any further updates regarding the extent of the losses and the progress of the investigations. Several traders and investors who had their funds stored the exchange are yet to know the fate of their funds.

Following this development, Elementus, a blockchain infrastructure firm took it upon itself to investigate the incident based on the information found publicly on the Ethereum blockchain. Its analysis, which it released this week, is surprisingly thorough. 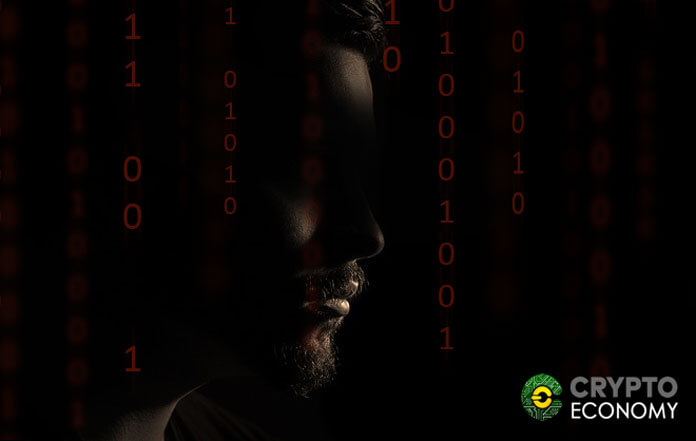 The report details that hackers started pilfering Cryptopia funds that were kept in two wallets, one holding Ethereum coins and the other holding ERC-20 tokens. This happened on the 13th, January 2018. Once those two main wallets had been emptied, the hackers went on to transfer funds from more than 76,000 secondary wallets, a process that would continue through to January 17th.

Elementus provides a breakdown of all the tokens that were stolen as follows:

Several other tokens were also stolen in fewer amounts but in total, they equaled over $3 million worth of tokens.

Elementus reports that a majority of the funds are still held up in two wallets believed to be under control by the hackers. So far they have tried to cash out about $880,000 through several other exchanges. Elementus continues to keep a close watch on these funds and has provided two wallet addresses that are storing the funds.