America’s Blockshow started with the debate Crypto vs Wall Street 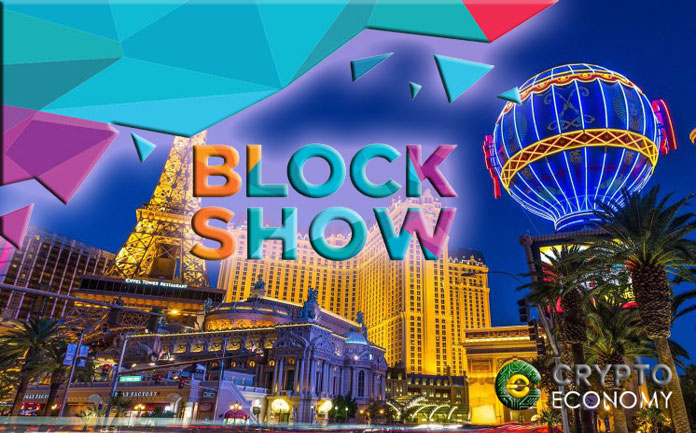 2018’s America´s Blockshow conference commenced on Monday, 20th August, in Las Vegas. The conference hit the ground running as the first discourse turned out to be a hot debate between advocates of two contrary views on how blockchain technology should be embraced and regulated by organizations around the world.

Blockshow is a term that was coined for a series of events with cryptocurrency and blockchain as the central themes with the aim of “showcasing the industry’s most groundbreaking solutions and bringing businesses together with the Blockchain.” Blockshow Americas is one of the events this year following Blockshow Asia and Europe. Singapore hosted Blockshow Asia whereas Germany hosted the most recent blockshow Europe in the capital city, Berlin.

The first panel endeavored to tread on a much controversial topic by the title “Wall Street vs Crypto”. A good number of experts in the finance and blockchain industry came together for a discourse on what the future holds for cryptos along-side the significance of regulatory authorities in the cryptocurrency space. The participants of the panel explored how governments and various financial entities can help in shaping a conducive environment for a “tsunami of innovation” brought about by blockchain technology.

The panel was led by the editor for TechCrunch, Mike Butcher, and featured five experts in finance and cryptocurrency including Jason Bloomberg, a renowned IT analysts and contributor at Forbes, Alex Mashinsky, Celsius Network’s CEO, and Rich Gupta, the Titan exchange’s CEO.

Rich Gupta tackled the first question, which sought to establish when Wall Street and crypto industries will merge, with the observation that the “mergence is happening right before us”. Gupta said that blockchain technology, as the driving force behind the cryptocurrency, is being employed by a notable number of companies. The Titan CEO went on to cite settlement processes and backend development as the major areas in which blockchain technology is being employed to advance various companies operations.

Alex Mashinsky brought about the importance of having well established financial institutions thoroughly familiarized with digital currencies and have the know-how to “interact with the technology.” He went on to assert that without this critical step, it’s hard for the crypto world to “have any progress”. 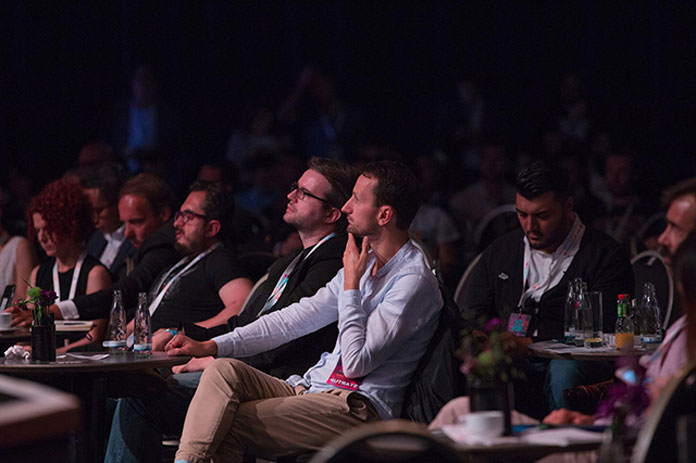 Mashinsky elaborated further by bringing his experience to the panel’s attention where he recalled the outcome of a research effort which brought 250 compliance officers from leading financial institutions. He brought up the striking revelation that there wasn’t any representative within the group that owned any digital asset.

Jason Bloomberg challenged Gupta’s view with the argument that cryptocurrencies’ “permissionless” nature makes them a “time bomb” and an “arm of organized crime” thus keeping Wall street away.

Celsius‘ CEO responded to Bloomberg’s argument by claiming that the “[U.S.] dollar is the number one [currency for] criminal activity.” which was met by Bloomberg’s claim identifying the argument as a “common fallacy”. Bloomberg went on to say that it is an error to claim that the huge amount of crimes related to fiat currencies implies that cryptocurrency’s exposure to criminals is tolerable.

Bloomberg went on to conclude on the matter by saying that the crypto industry needs strict regulation while predicting that the only cryptocurrencies that have a better chance of survival are those that are centralized in a certain way.

The US’s manner of regulating investments in digital currencies was another topic discussed by the panel. In Mashinsky’s words, what the US government requires for one to be a recognized investor, which is either a 1 million net worth or $200,000 of annual income, impedes retail investors from realizing a profit through direct investment in stock thus rendering cryptocurrencies an easy alternative for the public at large. Rich Gupta joined in with the view that regulation with a similar nature are a necessity to ensure protection of investors.