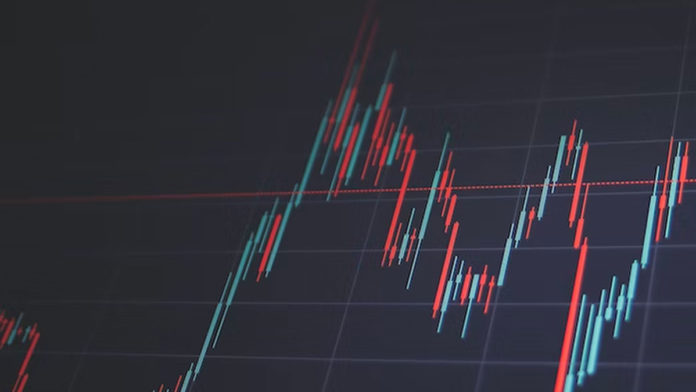 A recent article published by the Bitcoin Think Tank states that Central Bank Digital Currencies pose a serious risk to the future of individual and economic freedom, but Bitcoin could be a viable alternative.

Based on the authors’ belief, CBDCs on the retail level could enable central banks to be able to cannibalize a significant amount of the commercial banking market. If consumers deposit more money in their accounts with the central bank, then commercial banks will have less money to attract depositors and offer loans, mortgages, and other banking services to them, which will allow them to pay back consumers more readily.

Security risks are another problem that needs to be addressed here. In the paper, it has been shown that governmental IT infrastructures around the world are being constantly and escalatingly targeted by cyberattacks because the digital realm has now become a primary theater of war and espionage.

Many of the vulnerabilities are created by their own teams in an attempt to compromise the software of rival countries but are quickly leaked and used against their creators, which puts the agencies in a constant state of competition to protect themselves.

A trove of sensitive personal data is stored by government agencies and regulators, and it is very likely that some of this data could be compromised or leaked by internal actors, whether they were performing a whistleblowing endeavor or for personal gain.

The paper suggests Bitcoin as an alternative to other methods of payment. There are many benefits that Bitcoin offers end users as compared to CBDCs, including instant, low-cost, or even free transactions, domestically and across borders; final settlements, but Bitcoin does not provide built-in surveillance and transaction control, nor does it allow users to control Bitcoin’s monetary policy.

As a matter of fact, CBDCs make it possible for governments to monitor every transaction made in that currency by anyone at any time in any place in the world, regardless of their location. It has become a routine practice for governments all over the world to share data with one another. A data sharing arrangement that allows for the sharing of individual transaction data will quickly allow any government to access this information.