Amazon Could One Day Sell NFTs; Says the CEO 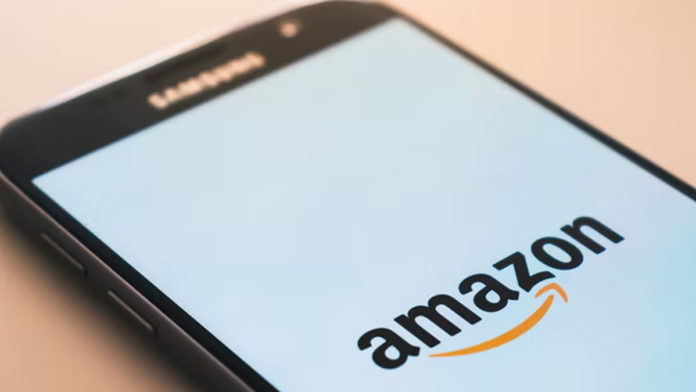 Andy Jessy, the CEO of Amazon, said the platform may one day start selling NFTs, and he’s very optimistic about the future of the industry. While speaking with CNBC after releasing his shareholder letter, Andy Jassy stated that he does not have any cryptocurrency or NFTs of his own but that he is hopeful about the future of the cryptocurrency and nonfungible tokens industries.

Jassy made the following statement:

“We’re not probably close to adding crypto as a payment mechanism in our retail business, but I do believe over time that you’ll see crypto become bigger. I expect that NFTs will continue to grow very significantly.”

Jassy stated that the sale of NFTs by Amazon is possible down the road on the platform. In November, Amazon was hiring a Financial Services Specialist who understands the whole cryptocurrency and digital asset ecosystem, as well as familiarity with blockchain and distributed ledger technology, to join its team.

Amazon, on the other hand, released another job posting for the identical position two weeks ago. One of the most important job tasks is the ability to create sector-specific messaging and collateral that successfully communicates the AWS [Amazon Web Service] value case for AWS digital asset solutions in the financial services business. It’s worth noting that the job description does not specify if a degree is required, merely that the applicant must have relevant work experience. 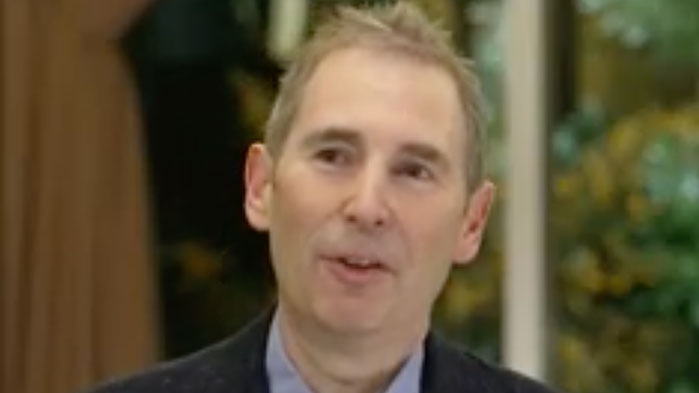 Although optimistic, Jassy restated the company’s position from last July, stating that Amazon is probably not near to adopting cryptocurrency as a payment mechanism in its retail business at this time.

Regardless of the decisions made by Amazon in the future, the current statement demonstrates that big tech is once again embracing the blockchain and cryptocurrency industries. Several years ago, several of the world’s largest technology businesses were vocal in their opposition to Bitcoin and the entire cryptocurrency industry. Many people had their worries about technology at the time, but today they are coming around to it.

It won’t be as startling to see Amazon selling NFTs in the future. However, once it begins, we can anticipate significant growth across the entire market. More mainstream customers will be able to purchase NFTs, which will aid in the sector’s further growth. After all, regulatory issues should be kept in mind because they can cause Amazon and other companies to enter the market later.