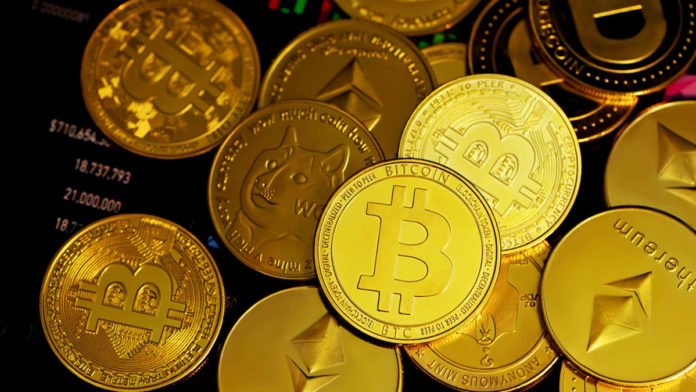 A survey produced by Allied Market Research says that the worldwide cryptocurrency market generated $1.49 billion in 2020. It is expected to reach $4.94 billion by 2030, rising at a compound annual growth rate (CAGR) of 12.8 percent between 2021 and 2030.

According to the report’s title, “Cryptocurrency Market By Offering, Process, Type, and End User: Global Opportunity Analysis and Industry Forecast, 2021-2030,” the cryptocurrency market is divided into four categories.

The demand for greater transparency in the payment system, as well as an increase in the inflow of remittances from foreign nations, have both contributed to the expansion of the global cryptocurrency market. The lack of public understanding about virtual currencies, on the other hand, is a hindrance to the market’s expansion. Contrary to this, the potential in developing countries will open the door to new chances in the near future.

Following the Covid-19 outbreak, the report states that the mining industry had a disruption in business operations as a result of the inability to receive upgraded equipment and new hardware, which impacted the mining operations. It is this element that has had a negative impact on the bitcoin market. 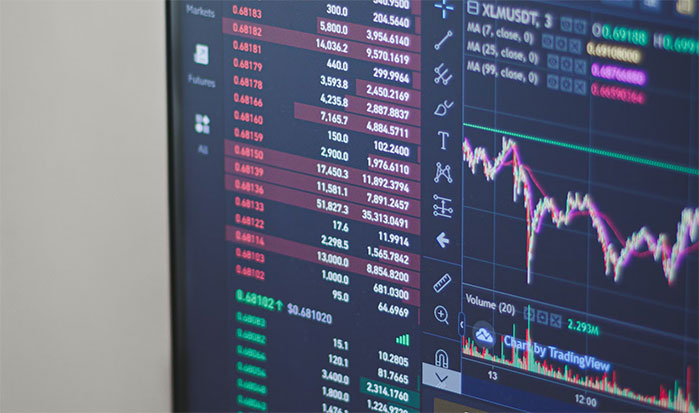 However, when the world begins to recover from the pandemic, it is believed that the market will resume its normal course in the near future.

Based on the offerings, the software segment is expected to grow at the fastest rate, with a compound annual growth rate (CAGR) of 14.2 percent during the forecast period, as it enables organizations to manage the massive amounts of data being generated in order to gain meaningful insights and make better decisions. However, the hardware category accounted for the greatest portion of the global cryptocurrency market in 2020. This is due to the growing demand to improve the efficiency of financial payment tools, which is driving this trend.

Because cryptocurrency transactions provide users with greater autonomy over their own money than fiat currencies and allow users to control their money without dealing with an intermediary authority, the transaction segment is expected to grow CAGR of 14.6 percent during the forecast period. Nonetheless, the mining segment dominated in terms of revenue in 2020. It accounted for about two-thirds of the global cryptocurrency market share in the last year.

Regarding the regions, the report says:

“Based on region, Asia-Pacific, followed by Europe and North America, held the highest share in 2020, contributing to nearly half of the global cryptocurrency market. In addition, the segment would register the fastest CAGR of 14.5% from 2021 to 2030, due to rise in the number of Bitcoin exchange across Asia.”

0
After a streak of intermitent ups and downs, Bitcoin (BTC), has finally climbed above the psychological level of $20K. The total crypto market cap...
Read more
CryptoNews

0
In order to boost trade in the country, Iran's trade ministry has approved the use of cryptocurrency payments for imports. It can also be...
Read more
Companies