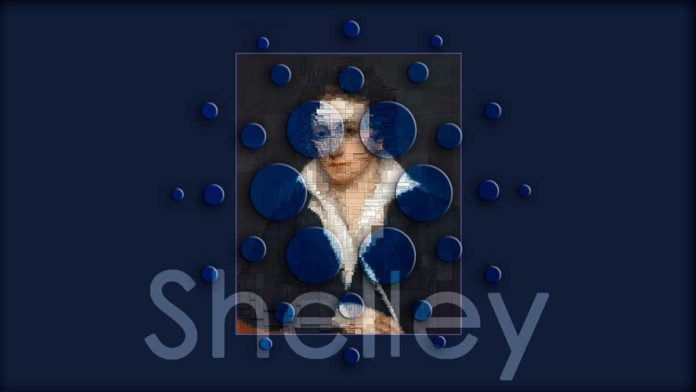 After three years of research and development, Cardano is going to step into the decentralized era as IOHK CEO Charles Hoskinson on Monday, July 27, has confirmed the July 29 as the date of Cardano Shelley’s mainnet launch. According to the details, activation of the Shelley mainnet will take place on July 29, 2020, at 21:44:51 UTC, starting at epoch 208.

On Saturday, July 25th, IOHK announced the start of the launch sequence for the Shelley hard fork. The team completed the final test over the last weekend and has now confirmed the July 29th as the final day of Byron mainnet.

According to the latest announcement on July 27, the technology company behind the Cardano network has released a new Daedalus wallet for Shelley testnet a few hours ago. Daedalus 1.6.0-STN5 is the latest release and last testnet release of this wallet “to give ada holders a taste of the Shelley experience, right before an exciting Summer of Shelley kicks off properly on mainnet,” said the company.

The latest version of Daedalus is connected with the final version of the testnet, MC4 Node v 1.18. Shelley will use this final version of the node to start into the mainnet. With this, users can restore their Byron mainnet wallet based on balances taken from the mainnet snapshot captured on July 20th. The users who participated in Incentivized Testnet (ITN) will also be able to see their rewards.

“This version of Daedalus is very nearly feature-complete, so it is a very close facsimile of what you’ll enjoy on mainnet after the Shelley hard fork. But of course, this is still a test wallet. Alongside the new features, there are a number of known issues for this wallet which will be addressed in the mainnet release.”

IOHK further noted that nearly 300 stake pools had already joined the MC4 v 1.18.0 version of the testnet, which the IOHK team will be deploying to the mainnet. For the next few day, the team will also be working with its more than 40 exchange partners to help them to migrate to Shelley. The company will establish a dedicated support team to help exchanges if they hit any issues or are taking longer than anticipated to migrate.