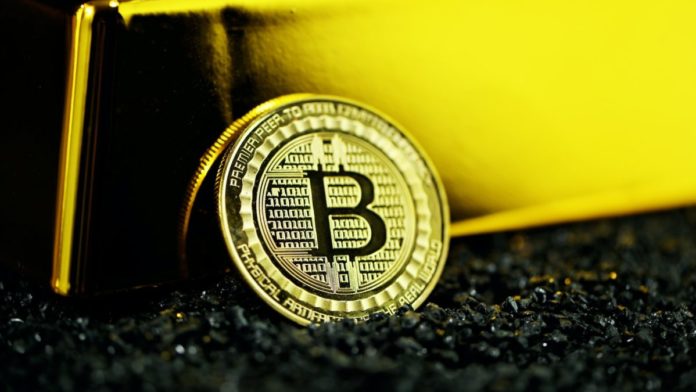 Bitcoin [BTC] and China’s relationship has been one tumultuous affair, to say the least. As China started making headlines yet again, all eyes were on the king coin’s price movement which had earlier taken quite a hit, ultimately leading to 2021’s biggest crash.

Bitcoin’s [BTC] tryst above the coveted resistance level of $40,000 was rather short-lived. It has moved back a little. But the latest news could have a damaging effect on the price of the crypto-asset.

According to the popular Chinese journalist Colin Wu’s exclusive report, Huobi has restricted the leverage of existing users on its platform to less than 5x as regulatory hurdle in China intensifies. The users on the platform could previously avail of a maximum leverage size of 125x. His tweet regarding the same read,

“Exclusive: Due to concerns about regulatory policies, China’s largest exchange Huobi recently restricted the leverage of existing users to less than 5x after stopping new users in China from using derivatives. The previous maximum was 125x.” 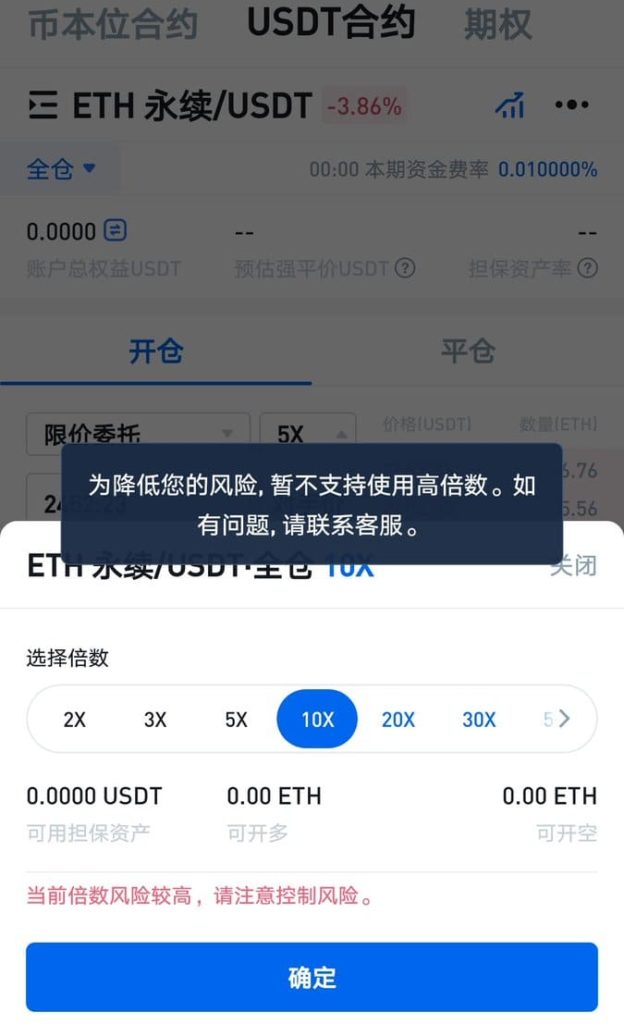 This comes right after it stopped new users in the country from using derivatives. It is a crucial development since Huobi happens to be one of the biggest cryptocurrency exchanges in China that hold a significant chunk of market participants from the region.

The regulatory policy and China’s crackdown on Bitcoin mining and trading activities have had a damaging impact. Shortly after which a wave of FUD around the crypto-asset has taken a toll on the wider market spot market resulting in massive declines.

How is Bitcoin reacting?

Bitcoin [BTC] was almost down by 4% over the past 24-hours. The attempts to break out to the upside from the rangebound price action were stalled as the bears made a fresh entry to sink the price to its previous lows. The red closing candle could be demonstrating an imminent dip. It was currently being traded at $38,692.

The latest development resembled the May event when Crypto-economy had reported Bitcoin enduring lossess right after its climb above $40,000 right after the country’s Financial Stability and Development Committee, chaired by Vice Premier Liu He, explicitly ordered a crackdown on the coin and targetted its mining activities. This was a major factor that resulted in Bitcoin’s descent to a low of $30,000-level.

China has been a crucial region when it comes to the sector of Bitcoin mining and trading activity. Hence, it is imperative that stricter regulations with each passing day and a crackdown of this sort will have an effect on the broader markets.

0
In a press releases today, Huobi Global and Huobi Korea announced that they had partnered with the Busan Metropolitan City government and signed a...
Read more
Companies

0
In August, the mining margin of the renowned Bitcoin mining firm, Argo Blockchain fell to 20% due to the increasing gas prices. The cost...
Read more
Companies

0
As of today, Huobi Group has been granted permission to operate a licensed virtual assets exchange under the umbrella of its subsidiary Bhutan Worldwide...
Read more
Companies

0
In the latest market updates, it is noted that the HUSD stablecoin has lost its Dollar peg, falling about 13% to a low of...
Read more
Bitcoin News