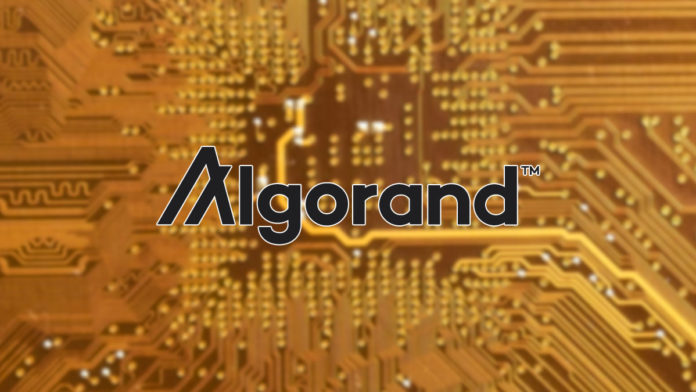 John Woods, CTO at Algorand Foundation, gave an update on how the project is spearheading the development of quantum countermeasures to make cryptography, in general, more secure and usable.

Computers have become an integral part of everyday life in modern times, according to John Woods. But there is an entirely new class of computers, called quantum computers, that are being actively developed by some of the world’s most prominent computer scientists at companies such as Google and IBM.

A quantum computer differs from a classical computer in that quantum physics (exotic physics) is utilized in order to achieve an exponential leap in computing power by taking advantage of quantum parallelism in order to maximize processing speed.

Quantum computers are capable of solving the mathematical problems we currently use to enforce cryptographic security in our lives efficiently, thanks to quantum parallelism.

Solving a discrete logarithm, solving a factoring problem, or even factoring large numbers are all mathematical problems. 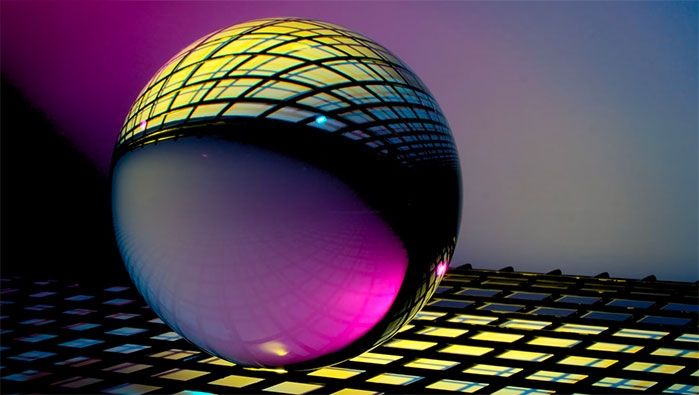 The best thing about quantum computers is how quickly they are able to solve these types of problems. They are, therefore, a threat to many of the current cryptographic standards, both in general and specifically to the blockchain, since they pose a threat to them on an existential level.

In spite of the fact that it is unclear when the Quantum Awakening will occur, we need to take action now in order to ensure that we are prepared to deal with this emerging threat in the future.

NIST (the US Institute of Standards and Technology) was tasked with devising cryptographic algorithms that could protect against quantum attacks in order to counteract the rise of quantum computers. To this end, NIST held a global competition to attract the brightest minds in the field to develop these algorithms.

There was a lot of competition in the field. Across the globe, cryptographers and scientists have submitted more than 50 different algorithms as candidates for consideration.

State Proofs are a key component of the Algorand blockchain technology, and they are the latest technological advancement of Algorand.

0
PLANETS.fund is a new fund from Borderless Capital that comes with a $10M investment for developing a green data economy on Algorand. The new...
Read more
CryptoCurrency News

0
Algorand saw a massive spike in trading volume today which now stands at $3.07 billion. The recent vast sell-off managed to pull the...
Read more
- Advertisment -
Posting....
We use cookies to ensure that we give you the best experience on our website. If you continue to use this site we will assume that you are happy with it.OkPrivacy policy