AirAsia to Launch an ICO 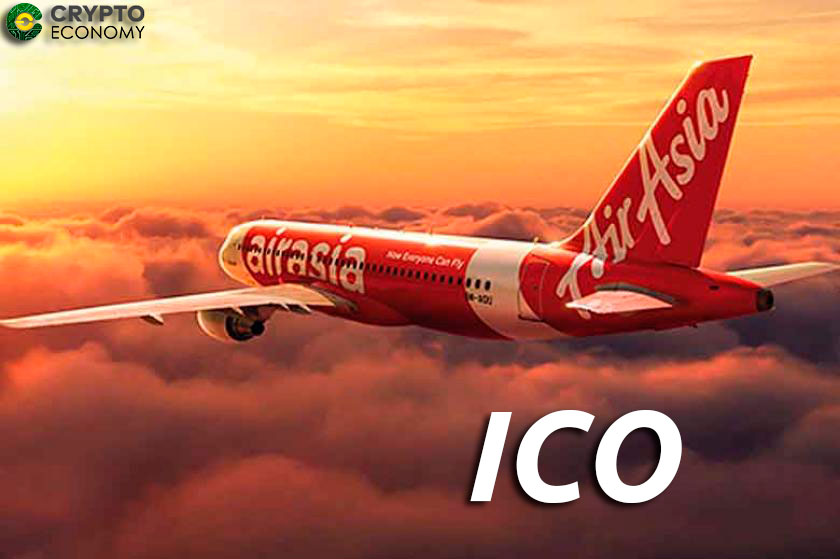 At the Money20/20 Asia Confernce on Friday, March 16, AirAsia, the premier low cost airline announced that they would launch an ICO to further make their services cost effective for customers.

The announcement was made by Tony Fernandez, the CEO of the airline who said that the airline’s loyalty reward system is well suited for an internal currency such as served by an ICO token. He talked about ‘marrying’ loyalty with a unique token that would be peculiar to AirAsia.

Speaking to TC, he said that the company already has a system of reward that can leverage on blockchain to be open, accessible and unalterable.

AirAsia is the second big company after Telegram, to announce an ICO this year. It’s left with the execution of the project to know how the big names are going to thrive in the 2018 ICO space. Telegram announced their ICO 4 months ago but it has not been made open to retail investors and it seems it will never be. The exclusive ICO has already raised $850 million in the first private sale before announcing a second.

The concern for current ICOs is regulations. Governments have been ramping up regulatory rhetoric yet Fernandez seems confident that his company can pull through it. “We work in the most regulated industry and I’m confident that we can weather any regulatory requirements”.

AriAsia is registered in Malaysia and the country has since introduced regulatory measures to oversee ICOs.

Details of the AirAsia ICO is yet to be released