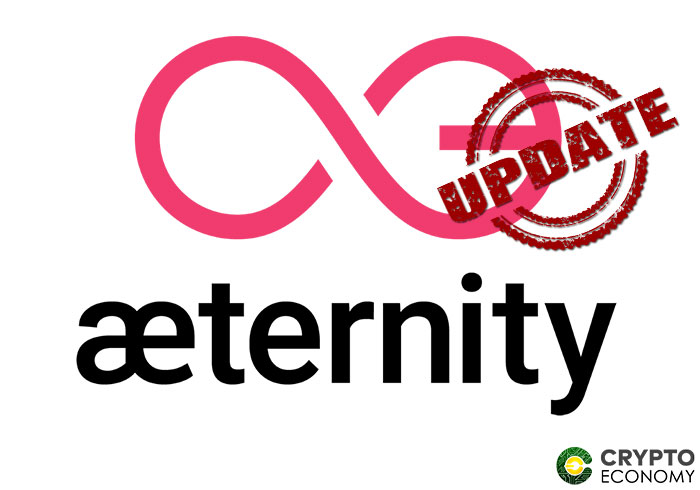 The Aeternity blockchain launched its mainnet in November last year. The launch begun on a quite strong foot with the platform intending to release three upgrade Hard forks as outlined below; 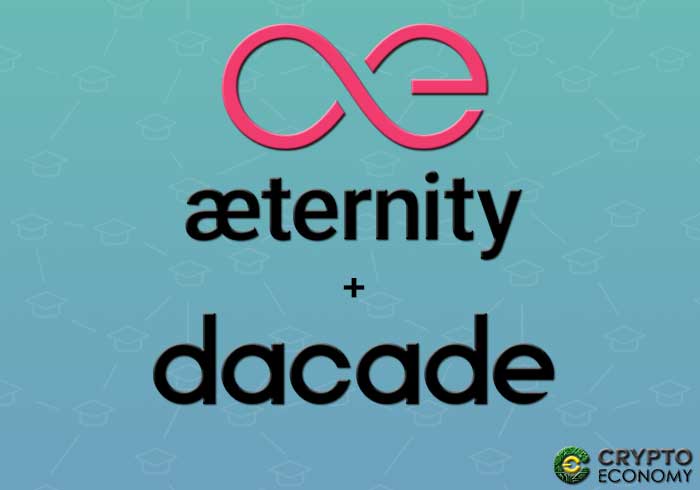 Each of these hard forks will migrate tokens and add or expand features on the Aeternity Blockchain. Users will be able to receive their AE tokens on the mainnet once one phase and one Hardfork has been completed.

According to Aeternity’s blog post release on Medium, these hard forks were scheduled with two main aims;

2. To gradually introduce new features and improvements to the Aeternity blockchain. These new features may include governance of the Aeternity platform or the new virtual machine. This implies that the migration process will change after the third 3rd phase because of the smart contracts managing the AE tokens that are expiring and the Ethereum (ETH) tokens that are becoming non-transferable.

The First Aeternity Hardfork, which also happens to be its second mainnet, is called Minerva and is set to become active today. Apparently, Aeternity’s core development team has for so long been preparing for this release.

‘Minerva will close Phase 1 of AE Token Migration and contains a number of consensus-breaking changes that improve AEVM, the Sophia language, and state channels.’

The Minerva upgrade was set to become active yesterday on the 6th of March 2019 but did not take place. The release is happening today and apparently, there are less than 100 blocks left to go before the fork becomes active.

In about 2 hours from the time of writing, all the phase 1 migrated tokens will be available on the mainnet.