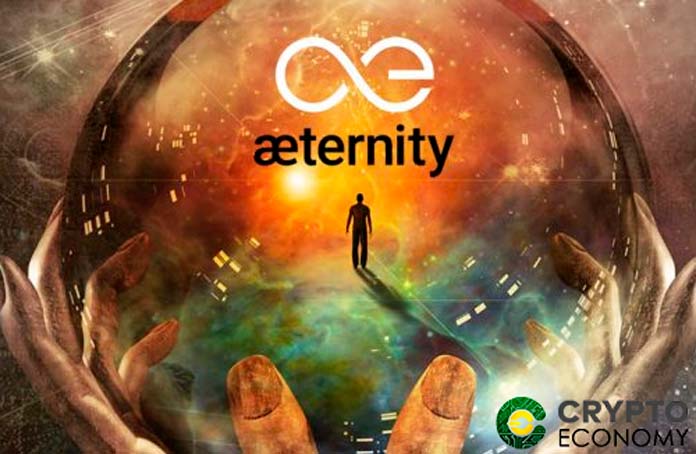 Aeternity has finally announced the beginning of the long awaited token migration enabling all interested parties to transfer any AE within their possession onto the blockchain’s Genesis block. Aeternity’s migration to the mainnet is a four-step process spanning from November, 2018 to September 2019.

The current phase, which is the first phase/phase 0, spans from today on 16/11/2018 to 25/11/2018 at exaclry 23:59:59. According to an official post on aeternity.com, the process of migration will be done through the migration webpage holding all the necessary intructions.

Users should follow the instructions on the token migration web page. It is highly recommended to read the FAQ and watch the guide videos they have prepared before starting the migration process.

To aid the migration process, Users have been furnished with English video guides with subtitles in the Russian, Spanish and Chinese languages. Additionally, a forum has also been created to aid various users in the transfer process. Alternatively, users can also fill an online form for more individualised assistance. It is also important to note that beyond the 2nd of September next year, users will still retain the ability to transfer their tokens provided that they don’t utilise smart contracts.

With the mainnet’s launch, Aertenity will have 2 more stages to reach the end of its long term roadmap. The roadmap is a 9 stage process starting from the Aeternity’s launch in the first quarter of 2017. The past 6 stages have seen the project successfully completing its backing campaign, finishing its core developement stage, launching aepps and conducting a security audit. The next two steps will involve an airdrop event and finish with an aeternity developers conference.

On the markets, the Aeternity token (Aeon, AE) is currently trading at $0.85 USD with corresponding a 24 hour volume and marketcap of $5.8 million and $201.79 million respectively. The token has a total supply of about 273 million of which an estimated 233 million are in circulation.

0
Telangana Blockchain District in India is one of the major startup hubs in the country missioned to invest and grow a startup in the...
Read more
CryptoCurrency News

0
StarfleetIndia's demo day will hold on May 8th by AE Ventures and IBC Media. The event is the culmination of the æternity Starfleet Acceleration...
Read more
Companies

0
WeTrue is a decentralized app project within Aeternity blockchain that is focused on Chinese users. Liu Shao is the developer of WeTrue, who had...
Read more
CryptoCurrency News

Coinmarketcap Chose aenalytics as the Explorer for aeternity

0
CoinMarketCap, the leading platform for providing market data on cryptocurrencies, listed ænalytics as the explorer for æternity. CoinMarketCap that is now an asset of Binance...
Read more
Companies