According to a report exchanges washed 88 million dollars since 2016 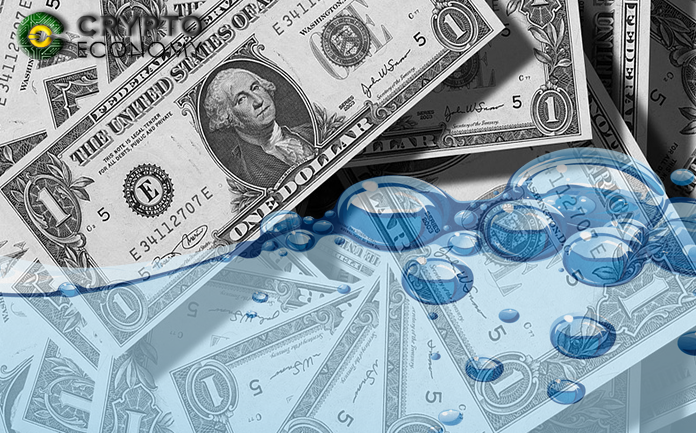 According to a report by the American newspaper Wall Street Journal (WSJ), dozens of cryptocurrency exchanges around the world were accomplices, even if they were involuntary, in money laundering, in the last couple of years.

On September 28, the specialized in economics and business newspaper, published a controversial report built in collaboration with the London-based company Elliptic. The results indicated that 46 cryptocurrency exchanges from all over the world were somehow implicated in illicit activities by laundering more than $88 million since 2016.

The investigation carried out by the WSJ and the forensic investigation company, consisted in the tracking of over 2,500 wallets funds, suspected of being involved in illegal activities by the authorities, as well as identify those that could serve as intermediaries.

In order to accomplish this, they developed a software that tracked the funds allegedly obtained by fraud, blackmail and other crimes that used BTC and Ethereum (ETH), downloaded them and compared them with the wallet addresses of suspicious exchanges.

According to the investigation, ShapeShift AG, the Swiss digital crypto exchange created in 2014 by Erik Voorhees, was the receptor of the largest amount of illegitimate funds – it allegedly processed around $9 million.

One of the main reason for criminals to choose this crypto exchange for their illegal operations, is because it allowed people to exchange bitcoins and other digital coins anonymously. Evidence collected indicates that felons used ShapeShift to exchange Bitcoin for the privacy-focused and almost untraceable Monero.

Furthermore, it states that the millions of dollars in cryptocurrencies extorted from the South Korean government and other companies, during the WannaCry ransomware attack, were traced back to ShapeShift.

Voorhees stepped forward to firmly reject the WSJ report, calling it “false and misleading”, and arguing that the facts mentioned there represent about 0.2% of the overall volume of ShapeShift transactions.

On her part, legal director of ShapeShift Veronica McGregor, said that when the exchange received a copy of the suspicious addresses list, they reviewed and banned them all, adding that starting October 1st, the company will require identification data from the users.

The possibilities that cryptocurrencies are been used by criminals for money laundering have been widely discussed, due to the fact that making payments of this sort allows the trafficking all kinds of goods with low risk of being tracked by the authorities.

A limited regulatory framework and lack of legal foundations, as well as the growing wave of crimes related to digital currencies and Blockchain technology, have also contributed to this unfair reputation among governmental and traditional financial entities.

However, there are also several studies that agree in the fact that their bad reputation for being used in irregular activities, comes from the misunderstanding of one of its characteristics: anonymity.

0
Crypto has quickly become a favored method for depositing and withdrawing funds at online casinos. Clients are drawn to the exchange service due to...
Read more
- Advertisment -
Posting....