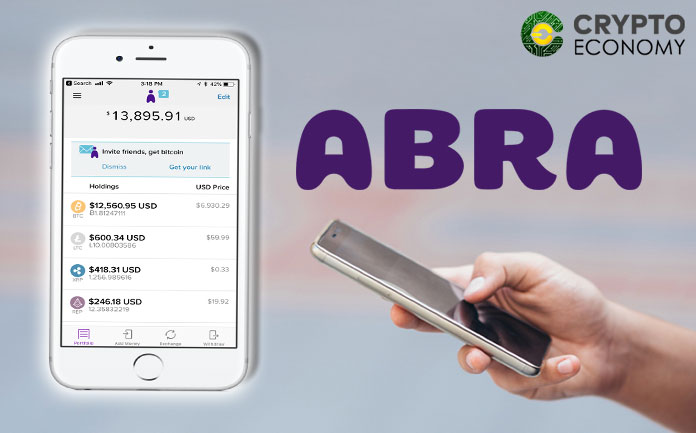 The adoption of altcoins in exchanges with full facilitation of operations is a growing trend. Abra, an application for the exchange and investment of cryptocurrencies and Altcoins in mobiles, has enabled Bitcoin Cash, which allows its users to now make deposits and withdrawals of Bitcoin Cash directly in the application.

Before you could get BCH in open, but you could not leave the Wallet of the application, however now you can withdraw to an external Wallet or pay in any commercial store, as well as also invest in the other cryptocurrencies in the application itself, which expands the operation of this application.

Abra uploaded to YouTube an interview they had with Roger Ver, owner of Bitcoin.com, who after thanking Abra for the support shown to BCH indicated one of the uses that can be given as per example, Purse.io an online market that promotes the use of Bitcoin Cash as a means of payment, in addition to promoting innovation.

And speaking of promoting the use of Bitcoin Cash as a means of payment, Purse.io offers a 30% discount to those who use BCH to purchase products at Amazon, saying expressly that “Everyone should use Bitcoin Cash to buy at Amazon”, and that is the idea of ​​cryptocurrencies, to be used as payment instruments.

Bitcoin Cash gained the position it has at the moment in accepting the crypto community for its transparency and fast transactions unlike Bitcoin, which usually lacks speed. Nowadays BCH is usable in Coinbase and BitPay, to mention two of the most important wallets of extensive use.

It has been observed as more and more people and investors use Bitcoin Cash as a means of payment instead of Bitcoin, since they prefer to use a fast currency that they can use everywhere without problems or high fees. 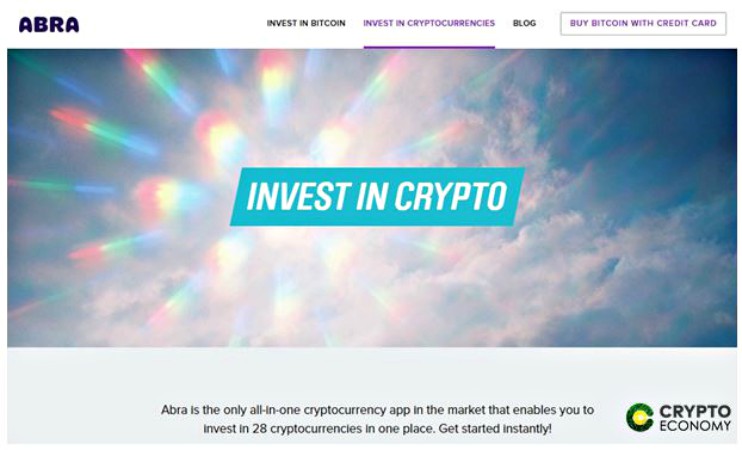 The Bitcoin bifurcation to Bitcoin Cash was mainly to increase the number of blocks and transactions in the network, since the commissions had reached $ 50 at the time and were still increasing, which was crazy that made completely unviable the use of the cryptocurrency as a payment instrument. So the blockchain was divided into two to make them independent and coexisting with each other in order to reduce the load on the main Blockchain.

At the time just over a year ago, many rejected the idea of ​​a bifurcation as strong as what it meant to divide the blockchain of Bitcoin and the cryptocurrency itself. But everyone had to deal with that when it was simply decided and it was not the only bifurcation, as we all know already.

Its value, although inferior to Bitcoin, is quite high and rivals other Altcoins with more time in the market, which demonstrates the support that this cryptocurrency is receiving from investors and users around the world.

0
Hoax press releases aren't new to the crypto world. This time, Bitcoin Cash , which has remained in the sidelines of the rally market,...
Read more
- Advertisment -