Home CryptoNews A worker uses the free electricity provided by his company to mine...
CryptoNewsFeatured 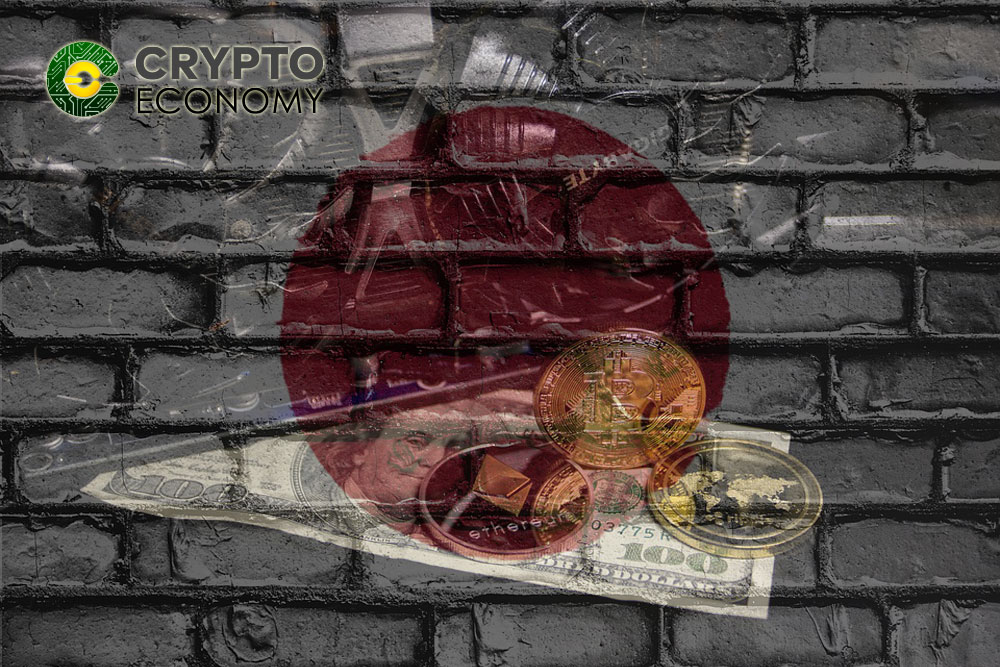 A Japanese who has access to free electricity in the dormitory of a factory said he makes $500 mining cryptocurrency, taking advantage of freely allotted power by the company he works for. Sora San works for a manufacturing company, the discovery of digital currencies made him find out how to extract them.

However, it is obvious that electricity cost is not cheap in Japan. This is the reason why most miners are located in Mongolia, China and other countries with cheap electricity. 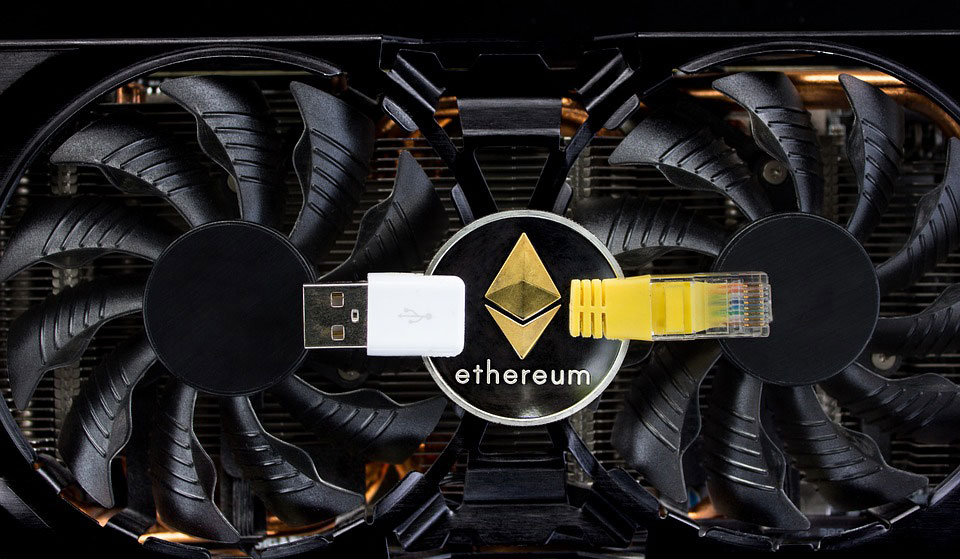 He presently makes 0.8 ether every month which when he converts to fiat is equivalent to $500. He is already thinking of how to expand his “business” although he is cautious for the reason that using too much electricity would annoy his employers.

Mining doesn’t require much physical activity on the part of the manager after the miner has been set up. It is important to have a cooling system that prevents overheating of the hardware. Sora accomplished this by setting up hair dryers around his hardware to cool them. He told the local media,

“Once it’s set up, I don’t need to do anything, I just let the machine run on its own. It’s really a ‘free’ income,”

Sora has been mining Ether for six months. According to him, he was able to figure out the quantity of electricity he was allowed to use freely. Satisfied that the $200 free electricity could accommodate his mining demand, he had the mine set up.

“Now that I found out that I can mine in my room, I am planning to extend installing miners in the rooms of my close colleagues,” he said.

There are more than 100 workers living in the dormitory. He thinks that even with elevated bills, the manager may not be aware that unusual activities are going on in the company’s living quarters.

Making $500 by the side without much labor may be a good idea, but many employees have had problems with employers for unauthorized mining using office electricity.

In Ukraine, some officers in a county’s police IT department were arrested for using local government computers and electricity to mine crypto. Some Russian nuclear engineers had the same problem after connecting a supercomputer with classified data to the internet to mine bitcoins.

0
Mitsubishi Electric is the latest Japanese company to start a major blockchain project. Their recent partnership with the Tokyo Institute of Technology is focused...
Read more
Bitcoin News