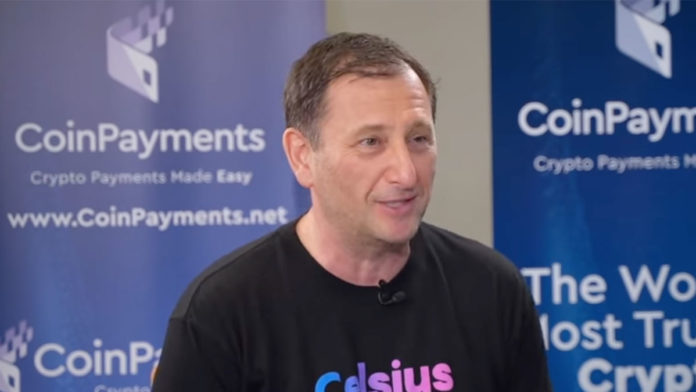 Another financial expert feels that Bitcoin, particularly in the United States, maybe the best choice in times of recession. Celsius’s chief executive officer is the latest to state this.

Some economists anticipate that the United States economy will enter a recession in the coming year due to the Federal Reserve’s aggressive tightening policies, which are imposing enormous pressure on the economy.

Bitcoin is the Best Alternative

In an interview with Kitco News, Celsius Network CEO Alex Mashinsky stated that one of the best strategies moving into this situation is to avoid fighting the Federal Reserve. Mashinsky informed Kitco Information’s Editor-in-Chief Michelle Makori and anchor David Lin on the sidelines of Bitcoin 2022 in Miami that pulling out of the United States inventory market was the best course of action in this circumstance.

“From the beginning of the year, the stock market been down, but Bitcoin has actually recovered most of its losses. You’ve seen bifurcation; we see separation, meaning Bitcoin is finally starting to behave as a safety asset, and that’s why again I’m selling my stocks, and I’m buying more Bitcoins.”

One of the most effective methods in this context is to avoid fighting the Federal Reserve. Mashinsky explained that getting out of the United States stock market is the best option.

After closely matching the performance of technology companies, Bitcoin is poised to break apart and begin its ascent towards the $100,000 mark, which Mashinsky expects to be reached this year.

Mashinsky believes that Bitcoin and Ethereum will perform well both before and during the recession since there is “nowhere to hide” in traditional financial institutions during this period.

There have been a lot of discussions recently about the relationship between Bitcoin, the cryptocurrency market, and technology stocks. Mashinsky agrees but believes that it is past time for the two to be separated.

“Why? Because the fed is putting a lot of pressure on the economy by hiking rates and basically instead of putting liquidity into the market and taking liquidity out of the market.”

About Bitcoin and Ethereum, Mashinsky believes that they will perform exceptionally well in a recessionary environment, both in the run-up to and during the recession itself.