A Presidential Decree Will Legalize Cryptocurrencies in Uzbekistan. 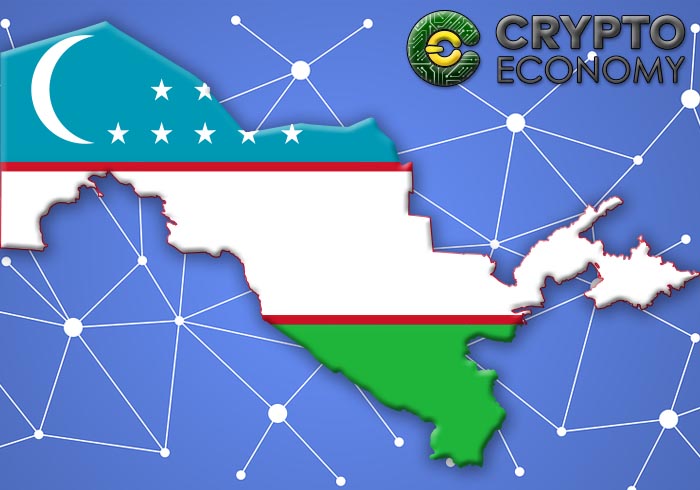 Uzbekistan is the latest of former Soviet states to plan a full regulatory guideline enabling the legalization of digital currencies in the country. The country’s president, Shavkat Mirziyoyev signed an executive order that would enable the country take advantage of blockchain technology. The new decree mandates action on cryptocurrencies and activities related to its trade and utilization.

The order also calls for a legal framework to enable proper regulation of mining activities and smart contracts. It aims as well to encourage blockchain implementation in governance and business.

The document, titled “On measures for the development of the digital economy in the Republic of Uzbekistan,” was signed on Tuesday, July 4, signaling the readiness of the country follow in the steps of neighbor, Belarus which is one of the countries that moved early to regulate cryptocurency related activities.

The presidential decree which came into effect after it was signed noted that blockchain, artificial intelligence, supercomputers and crypto-related activities are drivers of digital development in many parts of the world.

The decree gave definition to these drivers of digitization and economy, some of which president Mirziyoyev wants the country to leverage on and create the conditions that encourage innovativeness. The emphasis of the decree is on diversification of investments and facilitation of entrepreneurship.

Just as in Belarus, the decree gave cryptocurrency trading, an exemption from taxation. It stated that incomes received from such transactions are not part of the taxable base. By exempting these corporate and individual entities from taxation, the policy hopes to attract more blockchain based businesses to the country. The national currency laws will also not be applicable to digital currencies according to the decree.

It empowers the creation of a legal framework to license and regulate the activities of trading platforms such as cryptocurrency exchanges. This will take effect from October 1. It also mandates a body under the presidency, the National Agency for Project Management under the Presidential administration to oversee the licensing of entities in the sector.

NAPM – the Uzbekistan IT ministry – and Minifocom – the telecom ministry – were tasked to develop the framework for crypto related activities to thrive, as well as a regimen for licensing. The ministries were given two months time frame to accomplish these. The ministries were also assigned the duty of drafting a framework that will create the insight on which a draft legislation “On digital economy and blockchain technologies” would be based. The draft law is expected to be ready January 1, 2019. The Prime Minister, Abdulla Aripov has been charged with the implementation of the decree.

The legal basis will be developed in collaboration with the private sector. The authorities are already scheduling a series of trainings and courses in blockchain for professionals in partnership with foreign organizations.

The Uzbek government has the ambitious plan to implement the distributed ledger technology in many fields in the country.

Central Asian countries have shown enthusiasm towards the novel technology. Uzbekistan had in an earlier presidential decree in February, planned to regulate digital currencies by September 1. It seems the government is a bit behind its schedule.