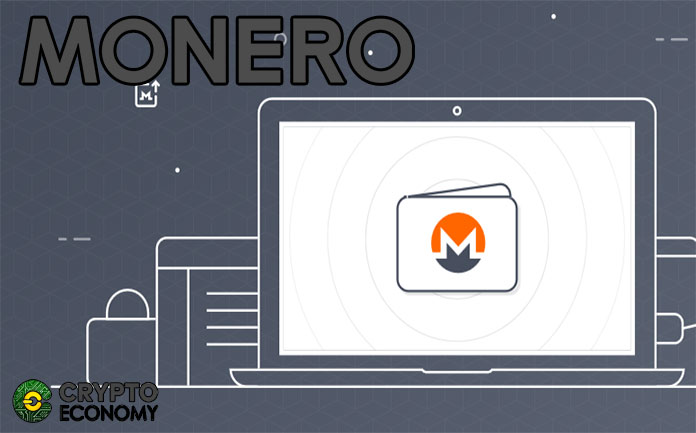 XMR.TO is a platform on Monero that allows users to make Bitcoin [BTC] payments while protecting their transaction at the same time. Due to popular demand, the Monero Community has switched the XMR [Monero] to BTC [Bitcoin] trading pair to XMR.TO, all other trading pairs, including BTC to XMR remaining with Morphtrade.

The Monero Community keeps coming up with new innovation day after day, their latest release is the version 3.1.4 Cake Wallet. The team posted a demonstration on YouTube that showed the Wallets recent integration of XMR.to. It also shows users how to use XMR.to right in their Cake Wallets to exchange XMR for BTC in their separate Bitcoin Wallet.

According to Reddit, ‘if a user sends XMR to BTC using the Exchange screen, the user can start receiving BTC addresses QR code and send directly from their XMR wallet in Cake.’

Asides from the new update, the team also made an announcement that user u/deathdOtcOm has joined Cake Wallet’s support and marketing team. Excited to join the XMR team, deathdOtcOm is looking forward to seeing what the future has in store for Cake Wallet. He posted; “I am glad to play a role in making our future goals a reality.”

This iOS wallet is a light wallet that allows users to access the Monero blockchain without downloading all blockchain data. The wallet not only gives users a secure transaction experience, but also a high level of freedom and control over their accounts.

This new update is highly appreciated by Monero users. Some of whom are hopeful that the next invention will be a full iPad support.

The new version of Cake Wallet can be found here.

0
Cryptocurrency exchange behemoth, Binanace, has been accused for serving as a hub for hackers, fraudsters and drug traffickers. As per a recent Reuters investigation,...
Read more
CryptoCurrency News

0
South Korean cryptocurrency exchange UpBit has announced that it will be delisting five coins previously supported due to their focus on offering privacy features...
Read more
- Advertisment -
Posting....